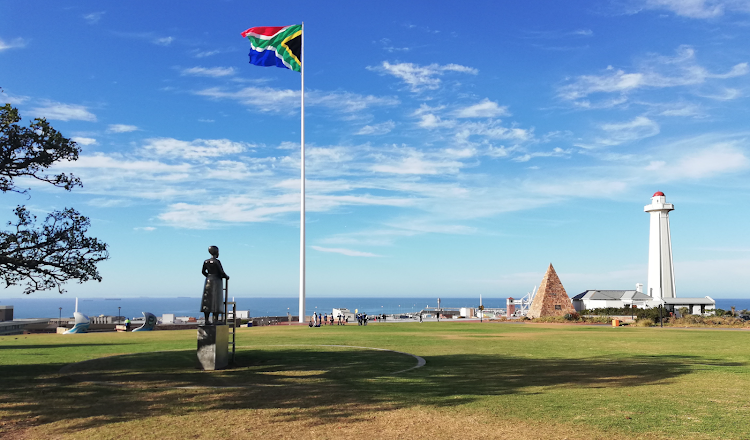 Port Elizabeth was named after Elizabeth Donkin whose husband Rufange built the pyramid at the Donkin Reserve in her honour
Image: Karen van Rooyen

In light of the Eastern Cape Geographical Names Committee’s call for name changes for Port Elizabeth, its airport and Uitenhage, Weekend Post asked the public to weigh in on the proposal.

On Thursday, The Herald reported that the committee had recommended Port Elizabeth be renamed Gqebera, the airport be named after Khoi and San chief David Stuurman, and Uitenhage be renamed Kariega.

Uitenhage’s Rosedale township will be renamed Kamesh if the committee’s recommendation is approved.

It has also proposed that the acronym NU — used to demarcate sections of Motherwell township — be scrapped.

New Brighton’s Siyabulela Hlela, 28, said: “I don’t support the proposal to change names that have always been there. We have always known PE as it is, so it’s just going to confuse people, especially if places are renamed after people or things we don’t even know of.” 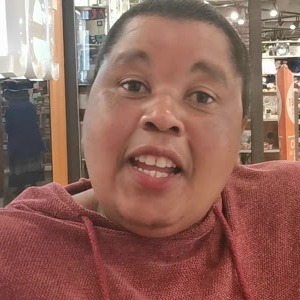 Motherwell’s Zoleka Katase, 45, said: “This is all just a waste of time and funds because you’ll find that this renaming will cost millions while people like myself are unemployed and have no houses. For instance, Pretoria was renamed Tshwane yet we still call it Pretoria, so what’s the use? South Africans are prioritising [unimportant] things.”

Gelvandale’s Gordon Sice, 71, said: “I was born and bred in PE and if you go to the townships you see how poor our people are. We have no food, no jobs and no houses yet people want to spend money on changing names. It’s uncalled for. Take that money and give it to the poor.” 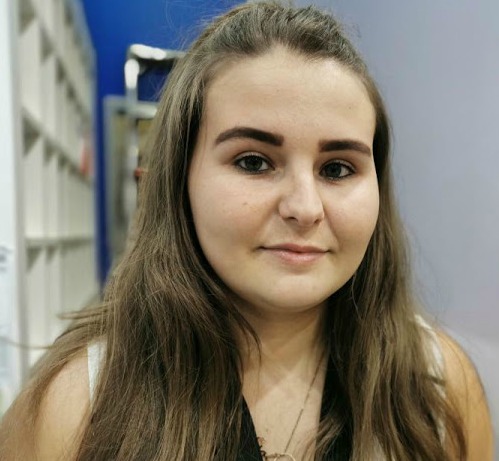 Ferguson Township’s Veronica van Wyngaardt, 20, said: “It's best to leave things as they are because name changes don’t always mean things will go any better. I was born in Port Elizabeth and I want to stay and raise children here with the same name because it’s a part of the city’s identity.”

New Brighton’s Nomvula Manyotha, 62, said: “I support the idea of changing names, only if they do not rename the entire Port Elizabeth to Gqebera. What’s going to happen to Walmer Township [Gqebera] if they take its name and give it to the whole city? They can change Port Elizabeth and rename it to Bobani’s whatever. I don’t know much about the Khoi and San communities that they want to rename the airport after.”