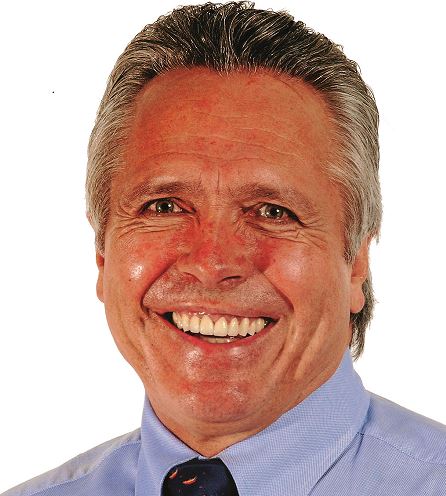 For years state capture was largely linked to the infamous Gupta family who allegedly took about R100bn out of SA after ravaging state-owned enterprises such as Eskom and Transnet.

But the capturing of the state did not start with the Gupta family, Bosasa Billions co-author James Brent-Styan told guests at the launch of his book in Port Elizabeth on Thursday night.

Gavin Watson, former CEO of Bosasa, which is now called African Global, had been in the news for years, with allegations of underhanded dealings at the company dating back more than a decade.

In 2009 the Special Investigating Unit handed a report to the National Prosecuting Authority in this regard.

The report was in relation to four Bosasa contracts with the department of correctional services.

Although the SIU said in its report that Bosasa, and Watson, had bribed former commissioner Linda Mti and department chief financial officer Patrick Gillingham, there has been no prosecution since the handing over of the report.

Ten years after the SIU report was completed, Bosasa and Watson would once again come up, this time at the Zondo inquiry into state capture.

“Before I wrote the book I didn’t know a lot about what Bosasa was other than what I’d read in newspapers,” BrentStyan, who wrote the book with Paul Vecchiato, said.

“In 2009 there was a big investigation by the SIU into Bosasa . . . The SIU recommended criminal proceedings against some members of Bosasa’s management and senior government officials,” he said.

“But the NPA did nothing.

“There were devastating allegations of bribery and moneylaundering made against people like Angelo Agrizzi.”

Agrizzi testified against Watson at the Zondo inquiry.

“But the only person not named in that report was Watson because the SIU was influenced to get the investigators off his case.

“In the final report, they couldn’t even talk about Watson because they were never allowed to interrogate or investigate him despite several things pointing directly at him.”

Brent-Styan said Bosasa had benefited from illicit contracts with the government due to the Watson family’s close ties with the ANC.

Watson died near OR Tambo airport in Johannesburg on August 26 after he allegedly lost control of a vehicle and crashed into a concrete pillar.

Speaking on the crash, Brent-Styan said it was not suspicious that Watson had not being driving his regular vehicle because the company was under liquidation.

He said he believed Watson had taken all his state capture secrets to his grave.

Former Bosasa CEO Gavin Watson died on Monday morning following a car crash along the R21 near the OR Tambo International Airport.
News
2 years ago

A former department of correctional services regional commissioner in the Eastern Cape is under investigation by the South African Revenue Services ...
News
2 years ago

Former president Jacob Zuma will on Tuesday return to the judicial commission of inquiry into allegations he colluded with the Gupta network to ...
News
2 years ago