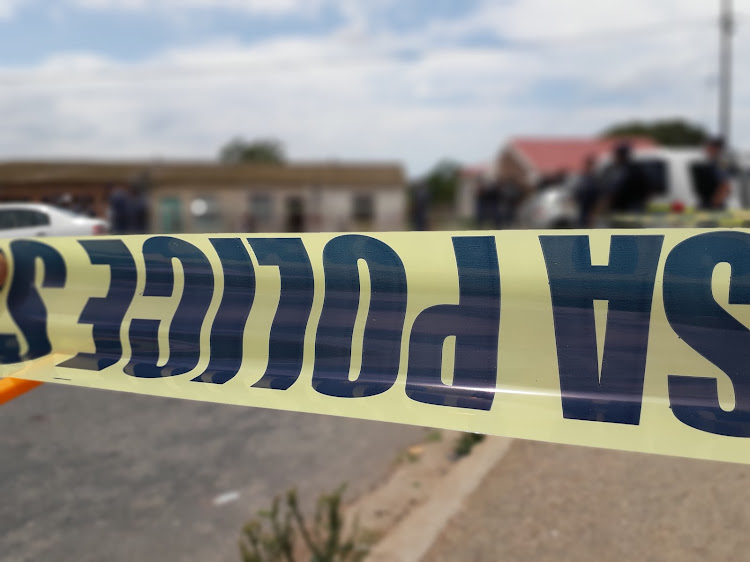 Two suspected robbers were shot and killed by an off-duty policeman during a house robbery in Walmer Township, on Saturday morning.

According to the police, the attack happened in Rholihlahla Street at about 4:30am when a gang of at least eight men robbed a couple inside a flatlet behind the main house.

Police spokesperson Colonel Priscilla Naidu said at least six suspects escaped during the robbery and are still on the run. She said the police watchdog Independent Police Investigative Directorate (IPID) had been informed of the police shooting.

“A preliminary investigation revealed that the gang had entered the yard of the house. It appears that when they entered the yard, they split up into two smaller groups."

She added that one group went to the flatlet behind the house and forced open the door where they held a man and his girlfriend at knife point.

“It is unclear what exactly transpired at this stage as the 31-year-old man was stabbed. The suspects then grabbed a television and two cellphones before running off, she added.

She further added that during the commotion, the brother of the man, a 36-year-old police sergeant, heard the commotion as he lives in another flatlet on the same property.

“He peaked out the window and saw the suspects outside in the garden. The suspects then saw him and threw a brick at the bedroom window while threatening the official. In retaliation, the off-duty police sergeant fired several shots as the suspects allegedly attempted to get into the flatlet house,” she said.

However, once shots were fired, the suspects began to flee dropping the television.

"A short while later, one of the suspects was found dead at the perimeter gate of the property. The television remote was near his body,” Naidu said.

By 8am, police on the scene received a report of a second man lying dead about 200m away from the house in the same road.

“It is believed that the second man was one of the suspects involved with the robbery, however detectives and forensics are still on the scene,” she said.

Naidu added that only once all the details were gathered and witness reports taken, would more information be forthcoming.

Two cases of murder as well as cases of house robbery and assault with the intent to cause bodily harm are under investigation.