From NMU to Fifa manager 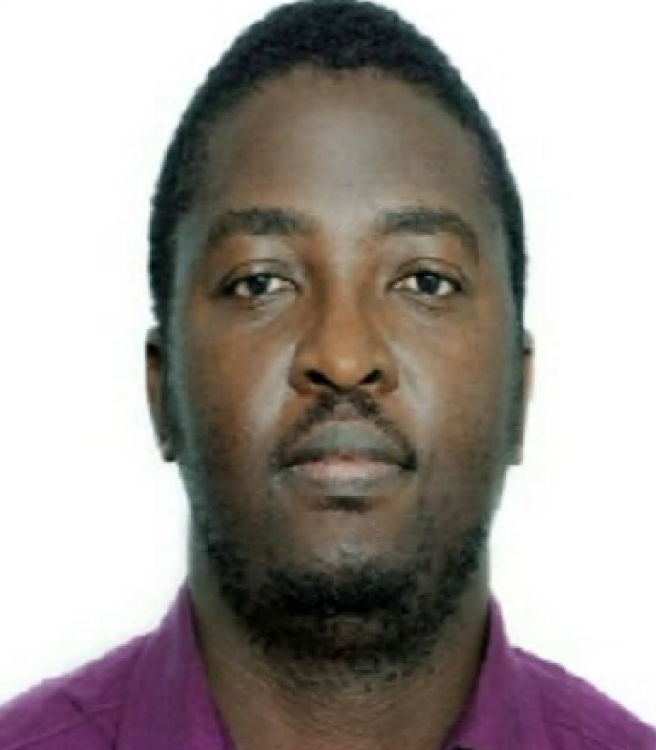 In the 13 years since he first graduated with a BCom human movement sciences: sport & recreation degree in 2005, he has been promoted to Fifa senior development manager.

Like most boys growing up in Zimbabwe, Mudege’s passion was playing soccer, but when he realised he would not play professionally, he decided a career in sports management seemed an acceptable compromise.

“I watched global sport events and could see there was a lot of preparation and organisation that went into delivering a sport event,” Mudege said.

“I also realised that there were a range of languages used in international sport.

“One of my earliest memories of the Fifa World Cup was listening to the Cameroon players being interviewed in French at the 1990 Fifa World Cup in Italy. I was fascinated, so when I was in high school, I studied French as one of my subjects and I am now comfortable speaking French as well,” he said.

Upon graduating, Mudege began his career working for Fifa in Switzerland, starting as a Fifa master trainee, and then the Fifa marketing alliances manager and now as senior development manager.

His role now is to focus on development programmes in Africa.

The Nelson Mandela University Alumni Awards have been presented to past students who have gone the distance and beyond in their various fields:

Giving a voice to the voiceless

As a small boy growing up in Port Elizabeth’s northern areas, Kurt Kannemeyer watched the TV series LA Law and Murder She Wrote – and knew one day ...
Your Weekend
3 years ago

Singer and songwriter Amanda Benedicta Antony – better known by her stage name, Amanda Black – grew up pursuing one dream only: to be a famous singer.
Your Weekend
3 years ago

From working alongside his father in the automotive industry, Hiten Parmar is now leading the automotive technology landscape in SA.
Your Weekend
3 years ago