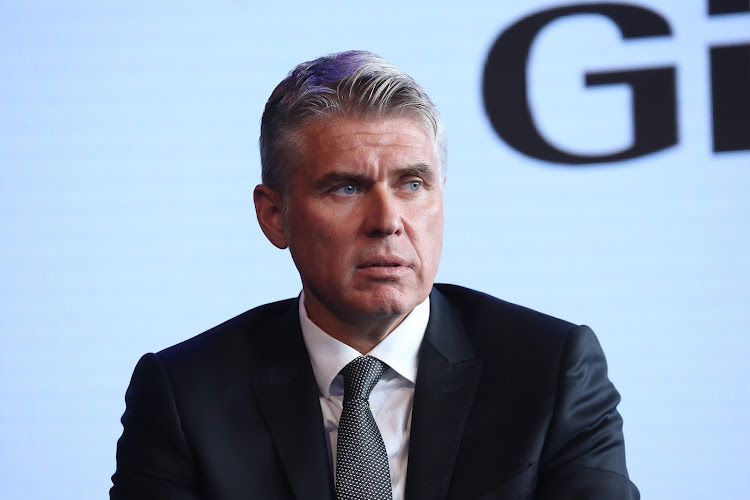 Semi-automated offside technology (SAOT) will be used in the Champions League this season after being introduced for next week's Uefa Super Cup match between Real Madrid and Eintracht Frankfurt, European soccer's governing body said on Wednesday.

The system, which uses special cameras that will track body points on players, will be used for the Super Cup in Helsinki and then from the Champions League group stage.

“Uefa is constantly looking for new technological solutions to improve the game and support the work of the referees,” Uefa Chief Refereeing Officer Roberto Rosetti said in a statement.

“This innovative system will allow Video Assistant Referee (VAR) teams to determine offside situations quickly and more accurately, enhancing the flow of the game and the consistency of the decisions.”

Uefa said the new system will operate with special cameras that track 29 different body points per player, with a total of 188 tests performed since 2020, including all games from last season's Champions League, the knockout stage of the Women's Champions League and the women's Euros.

“The system is ready to be used in official matches and implemented at each Champions League venue,” Rosetti said.

Soccer's global body FIFA said last month that SAOT would be used at this year's World Cup in Qatar, promising decisions that are more accurate and a lot quicker.

Using cameras strategically positioned around the stadiums, and a chip in the match ball, FIFA said the technology will go a long way to cutting down on VAR decisions on marginal offside calls and reduce the time needed to check.

Spectators will also be able to see some of the 3D animations when VAR decisions are explained on a stadium's screen. — Reuters