Hlompho Kekana confirms retirement: ‘It's been coming since I left Sundowns’ 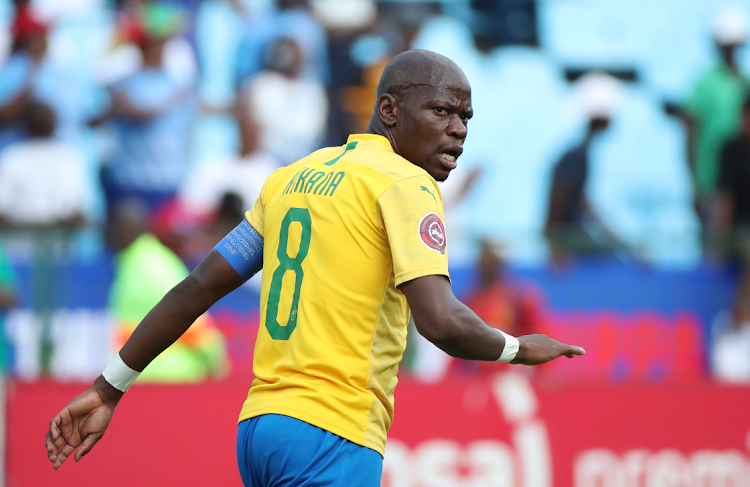 Former Mamelodi Sundowns captain Hlompho Kekana has hung up the boots on his glittering 17-year career.

The midfield general of the Downs team who won the 2016 Caf Champions League under Pitso Mosimane was released by the Brazilians in January, and has been clubless since.

“Hlompho Kekana woke up today deciding he was going to write a letter announcing my retirement. It has been coming for some time, since I left Sundowns,” the 37-year-old twice Fifa Puskas award nominee told Marawa Sports Worldwide on Tuesday afternoon.

In his letter Kekana wrote: “As a kid growing up I always knew I wanted to play football. I have spoken a few times in my career about how I put up the bread money on football games as a kid.

“The people who knew me back then knew my crazy goals and they clearly saw my passion for the game. And this passion led me to leaving home at a young age.

“It hasn’t always been easy, there were sacrifices. There have been many people who have played a role in me living the dream, who walked the path alongside me or supported me.”

Kekana started his professional career at Black Leopards in 2004. One of SA’s most decorated players turned out for First Division City Pillars, returned to Leopards, and then was a key member of the SuperSport United combination who won three Premiership titles in succession under Gavin Hunt from 2008 to 2010.

After a stint at Bloemfontein Celtic the midfield maestro came into his own after he moved to Sundowns in 2011, where he would spend a decade, won six league titles and lifted three domestic cups, the Champions League and 2017 Caf Super Cup.

He was nominated for Fifa’s Puskas goal of the year award for a strike from his own half for Bafana in an away Africa Cup of Nations qualifier against Cameroon in 2016, and the second for a goal against Cape Town City in the 2019-20 season.

Kekana's 30 caps for Bafana seem few for a player who will go down as an SA football legend.