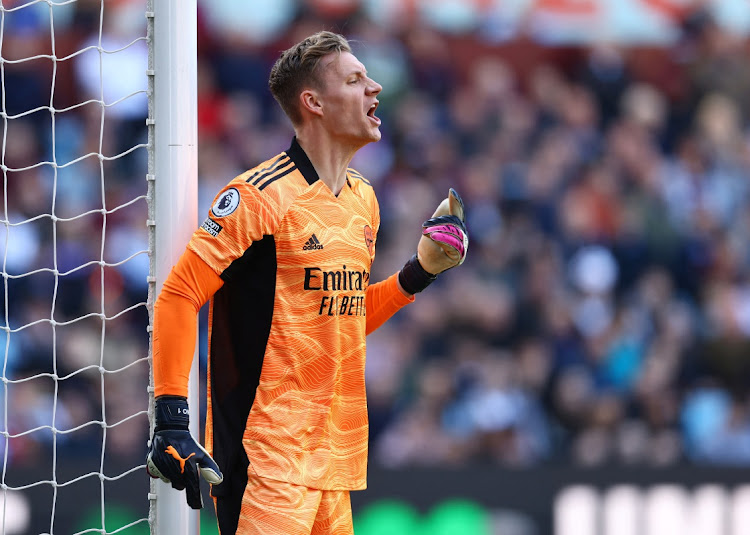 Fulham have signed goalkeeper Bernd Leno on a permanent deal from Arsenal, the two clubs announced on Tuesday, with the Germany international signing a three-year deal with the West London side.

Fulham said the deal was completed for an undisclosed fee but British media reported that they paid Arsenal 8 million pounds ($9.73 million) for the player.

The 30-year-old has agreed terms on a three-year deal, Fulham said in a statement, adding the club have the option to extend his contract for a further year.

“It feels amazing to finally be here. I can't wait to join the team, to train and play with the team,” Leno told the club's video channel, FFCtv.

“I'm relieved that everything is done. I'm just happy to be here. It took a little bit of time but in the end, we made it, and that's the most important thing.”

Leno joined Arsenal in 2018 from Bundesliga side Bayer Leverkusen, where he had broken the record for the youngest goalkeeper to appear in the Champions League.

While at Arsenal, he made 125 appearances in all competitions and was called up by the German national team for Euro 2020.

Chukwuemeka has been given permission by Villa to travel to London to discuss personal terms and undergo a medical.

The-18-year-old Chukwuemeka made 12 appearances for Villa in the Premier League last season and recently captained the England Under-19 side.

Chukwuemeka was linked in media reports to both Barcelona and AC Milan earlier in the transfer window.

Slonina, 18, will stay at Fire until the end of the year on loan before moving to London on a six-year contract with Chelsea. — Reuters