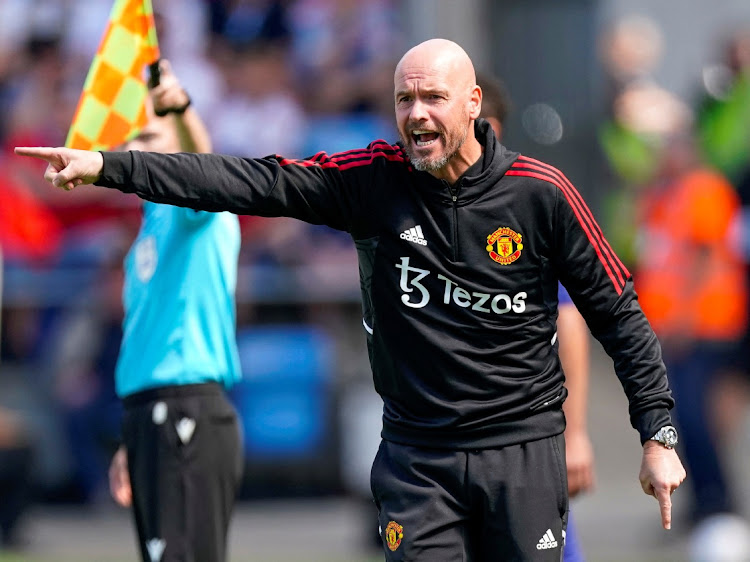 Manchester United manager Erik ten Hag is pleased with his side's performance in preseason but said there is still room to improve during the new campaign.

United finished their preparations for the new season with a 1-1 draw against Rayo Vallecano at Old Trafford on Sunday after having played friendlies in Australia, Thailand and Norway.

“I think we (have had) a good preseason. We make good progress. We are ready for the season,” said Ten Hag, whose team host Brighton & Hove Albion on Sunday.

“I know there is still room for improvement. We have to improve and that is also a process that continues during the season. But, for next week, it's about the result as well.”

The fixture against Rayo came a day after United's defeat by Atletico Madrid in Oslo, and the game gave Ten Hag a chance to try out some of the youngsters in the squad.

“It was a mixture between experience and youth. Some guys, they need to see today, for the first time, what you can expect. You saw the attitude was really great,” he added.

Ten Hag heaped praise on defender Lisandro Martinez, who made his debut on Sunday after a 57 million euros ($58.28 million) move from Ajax Amsterdam.

“No surprise. I think it was a really good combination with Rapha (Varane) and they played really solid. Always the question is how do you integrate and I think he can integrate quite well into the team,” he added.