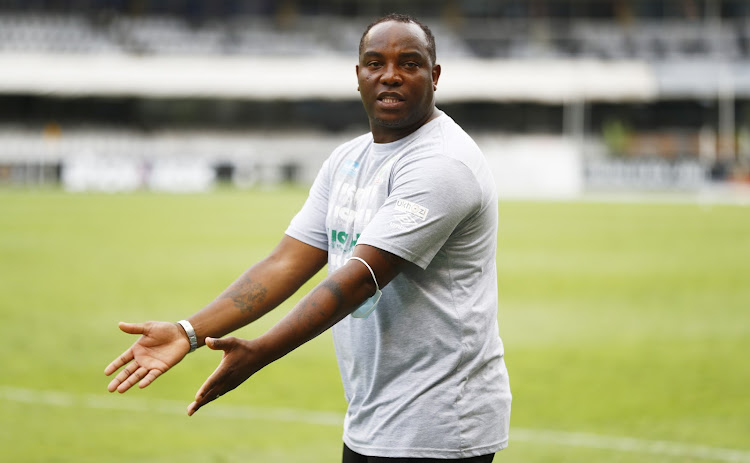 An announcement on former FC Porto striker McCarthy's appointment is expected to be made by United on Monday. The story broke in the UK press on Saturday, including in the Daily Mirror.

Reached by TimesLIVE on his UK number on Saturday afternoon, McCarthy was asked if he could confirm he is joining United. He laughed and said: “Who's pulling an April fool on me? No, sorry mate, no confirmation.”

McCarthy is Bafana's all-time top scorer and the only South African to win the Uefa Champions League with Porto under Jose Mourinho in 2004.

As a player he began his European career at Ajax, who he signed for from Cape Town club Seven Stars in 1996. McCarthy went on to star for Celta Vigo in Spain, Porto and Blackburn Rovers, where he was second-top scorer with 18 goals in the 2006-07 English Premier League to Chelsea's Didier Drogba (20).

After a brief stint at West Ham McCarthy returned to SA to win trophies at Orlando Pirates.