‘Chiefs and Pirates are not our competition’: Sundowns coach Mngqithi 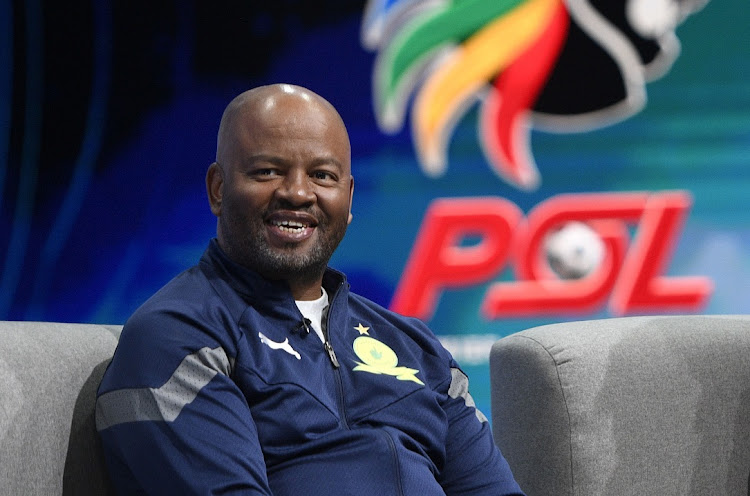 Trophy machines Sundowns have dominated SA domestic football for the better part of the last decade while Pirates and Chiefs have blown hot and cold.

As Sundowns clinched their fifth successive Premiership title in 2021-22 and wrapped up a treble with the MTN8 and Nedbank Cup trophies, Pirates and Chiefs failed to make the top three in the league or win a trophy.

Amakhosi finished fifth in the Premiership and the Buccaneers ended sixth.

The coach identified Eric Tinkler’s Cape Town City, who were runners-up last season, third-placed finishers Royal AM and fourth-placed Stellenbosch FC as teams to compete for the league.

“For me, I expect them to cause a lot of problems.

The Soweto teams will not only begin the season with new faces on the pitch, but also in their dugouts.

Pirates will have Spaniard Jose Riveiro calling the shots from the bench while Arthur Zwane will begin his tenure as the Chiefs head coach assisted by Dillon Sheppard.

Sundowns will begin their title defence and kick off the season against City at Cape Town Stadium on August 5 (7.30pm).

Pirates get their season under way against Swallows FC at Orlando Stadium on August 6 (3pm) while Chiefs travel to Royal AM for a 5.30pm kickoff at Chatsworth Stadium the same day.