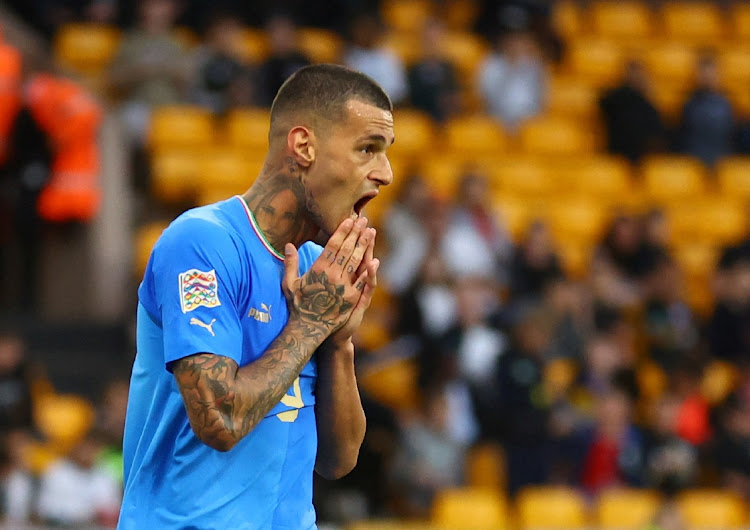 West Ham did not disclose the transfer fee but British media said it was 30.5 million pounds ($36.69 million) plus up to five million in add-ons. There is also an option for an extra year.

“Scamacca becomes the latest young, hungry and ambitious player to join David Moyes' squad, who will again compete in four competitions this season, and is eager to take his game to a new level ...” the east London club said in a statement.

The Sassuolo youth product was sent on loan to lower-tier clubs before securing a regular place in the starting line-up.

He spent the 2020-2021 season on loan at Genoa, who were relegated from the top-flight last season.

Scamacca has made a total of 41 appearances and scored 16 goals for Sassuolo in all competitions.

West Ham, who finished seventh last season to qualify for the Europa Conference League, host champions Manchester City in their opening game of the Premier League campaign on August 7. — Reuters