POLL | Do you believe Banyana Banyana will get the money promised to them? 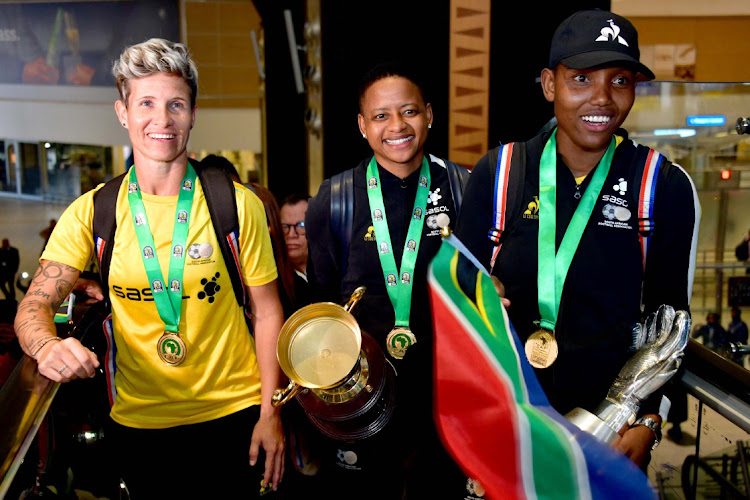 Banyana Banyana players and staff are set for a massive pay day after multimillion-rand bonuses were promised to the team by government and SA football bosses.

Banyana returned to home soil on Tuesday after their Women's Africa Cup of Nations victory over host Morocco at the weekend.

In a large ceremony at OR Tambo airport, sports minister Nathi Mthethwa pledged R5.8m to the team. Banyana had earlier been promised R9.2m by the SA Football Association (Safa).

While SA has applauded the pledges, some have questioned whether it will be honoured and when.

“As a footballer player, you've got to have that hunger and sometimes when you make a lot of money that hunger disappears, and that's what we are seeing with Bafana Bafana.

“Women don't get the same pay as men but Banyana Banyana deserve everything, including the bonuses. They must get more money to make a living. I think that's important,” said Williams.

“It is going to be a law in this country. Banyana Banyana and Bafana Bafana will be paid equally because we are making that happen as government,” Mthethwa said at the homecoming.