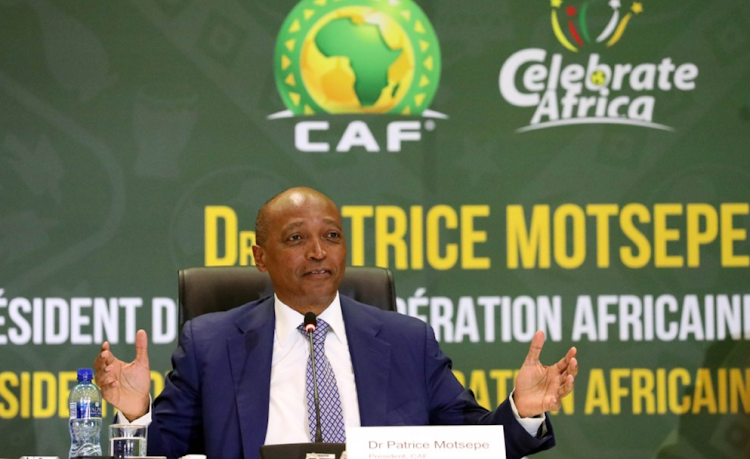 The African Football Confederation (CAF) has switched the dates of the next African Cup of Nations finals to January, 2024, six months later than scheduled, the ruling body's president Patrice Motsepe said on Sunday.

He also announced the creation of an African Super League next season, which will be formally launched on Aug. 10.

Both decisions were made at a CAF meeting in Morocco and will likely spark controversy, notably the Cup of Nations dates which again clash with club commitments for many of the players.

The finals were due to be played in June next year in the Ivory Coast, which remains as host.