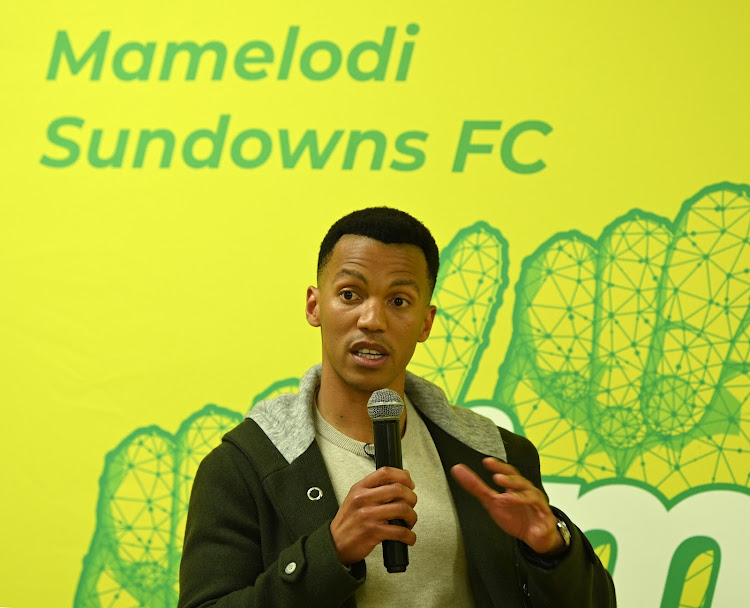 Mamelodi Sundowns are working on bringing in a few players as they prepare to give the Caf Champions League another go next season.

Since they won the tournament in 2016, Sundowns have only made it to the Champions League semifinal once during the 2018/19 campaign, where they were eliminated by Moroccan giants Wydad Casablanca.

Last season, they exited the tournament in the quarterfinal stage after suffering a shock 3-2 aggregate loss to Angolan side Petro Atletico, but chairman Thlopie Motsepe said they will try to win the tournament again.

“We want to be bold and we want to be successful in the Champions League and win it,” said Motsepe.

“Last season it was a bit of a disappointment how we exited, but I think there were a lot of positives we can draw from the way the club performed and the games we played against the opponents we faced.

“It is about us making sure we start the season strong. Last season we started strong by bagging the MTN8 tournament and that had a positive effect on the team.

“Where we look to strengthen is making sure that as soon as we get out of the group stage, the mentality shifts and we become a bit more ruthless. I know our coaches and our sporting director are already working and thinking about how and where we need o improve. We are very positive about the season ahead.”

Asked about the players they are trying to lure to Chloorkop, Motsepe played his cards close to his chest.

“Obviously we cannot talk about players who are not at the club and are not part of the organisation. But we will be looking to bring in one or two players as the transfer season progresses. Right now it will be disrespectful to discuss players who are not here.”