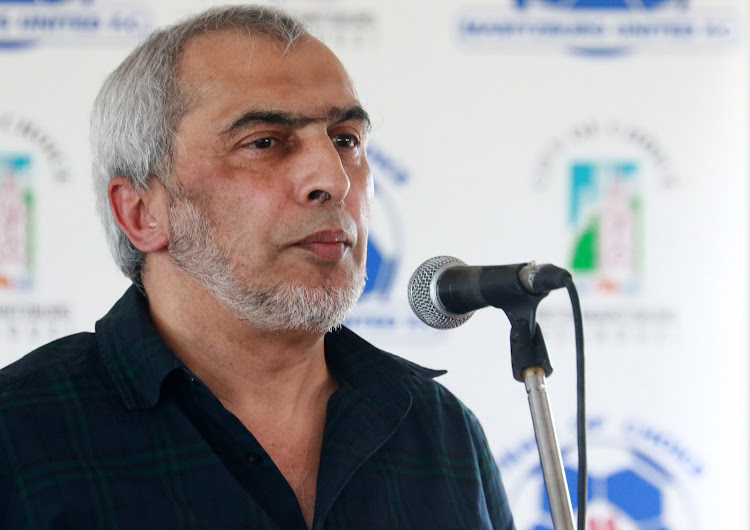 During the off-season, several clubs have released at least 50 players and some technical staff members.

While a few clubs have done this with a view to rebuilding in search of success, for others it seems like a cost-cutting measure when one looks at the players being released.

Some teams have opted to let go of their best players, with rumours suggesting the players may have refused to take salary cuts.

Kadodia, whose club opted to release eight players and some of them had been with the club for less than six months, said football in SA faced a serious downturn.

“We just came out of one challenge in the form of Covid-19 and we are walking into a situation where I personally think football is in an economic recession where there’s plenty of unemployment with a lot of players that have been offloaded from many teams.

“That has created a vacuum of unemployment. The financial demands on clubs from the players and agents has been quite high and demanding.

“We don’t have the kind of revenue that is growing every year and now we are sitting in a situation for eight years that we manage football with a fixed income. Those are the challenges we have.”

AmaZulu were the first to send shock waves and left a lot of unanswered questions when they released 15 players and members of their technical staff.

Kadodia, who also let go of coach Ernst Middendorp, is confident John Maduka will help the Team of Choice move from being a relegation candidate to a force to be reckoned with in the DStv Premiership.

“I’m confident coach John Maduka and his technical team to be finalised shortly will bring a different dimension to football in Pietermaritzburg,” Kadodia said.

Maduka led Royal AM to the third place finish in their maiden season in the top tier.