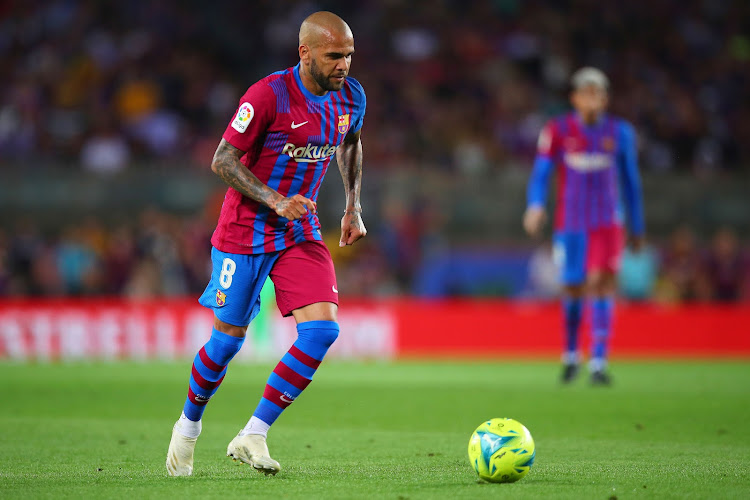 Barcelona right-back Dani Alves will leave the LaLiga club when his contract expires at the end of this month, bringing the curtain down on his second stint with the Catalan giants a little more than six months after his arrival as a free agent.

The 39-year-old Brazilian won six LaLiga titles and three Champions League crowns in his first spell with Barca from 2008-16.

“After more than eight years dedicated to these colours, the time has come to say goodbye,” Alves wrote on Instagram on Wednesday.

“Many more years passed until soccer and life, which as always, are very grateful to those who respect them, decided to give me the opportunity to come back here to say goodbye.”

Alves, who has won well over 100 international caps for Brazil, played 16 games in all competitions last season as Barcelona finished second in LaLiga, 13 points behind champions Real Madrid.

He was brought in by Barca coach Xavi Hernández, his former team mate, in a bid to rescue a team languishing ninth in the LaLiga standings.

“I would like to thank all the staff for the opportunity they gave me to return to this club and to be able to wear that wonderful shirt again,” Alves said.

“I hope they don't miss my craziness and daily happiness. I hope those who remain will change the history of this beautiful club. I wish it from the bottom of my heart.” — Reuters