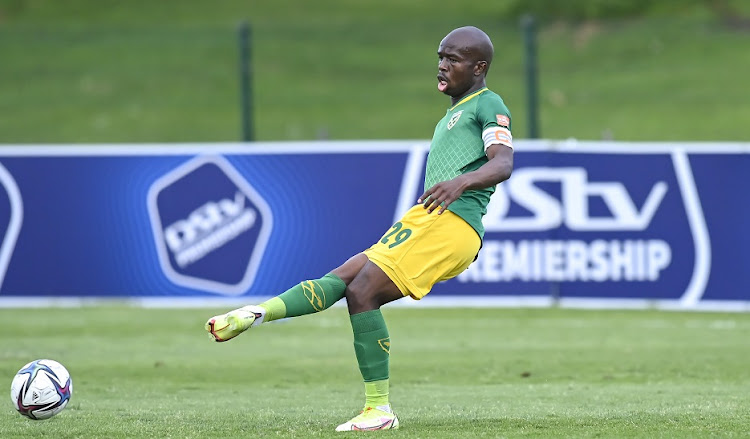 Orlando Pirates have announced the signings of centrebacks Nkosinathi Sibisi from Lamontville Golden Arrows and Tapelo Xoki from AmaZulu.

“Orlando Pirates can confirm they have reached an agreement with Golden Arrows for the transfer of Nkosinathi Sibisi,” Bucs said.

“The Buccaneers have agreed a deal with Abafana Bes’thende and the player that will see the 26-year-old defender move to Orlando Stadium when the transfer window reopens on July 1.

“Pirates can also confirm the signing of another defender: 27-year-old Tapelo Xoki joins the club from AmaZulu in a deal that sees Gabadinho Mhango moving to Usuthu.”

Sibisi has been a stalwart in Arrows' defence, playing more than 20 games in each of the last four seasons. He received a call-up, and played in both games, for Bafana Bafana's friendly draw against Guinea (0-0) and 5-0 defeat to France in Europe in March.

Xoki has featured strongly in Usuthu's central defence for the past eight seasons.