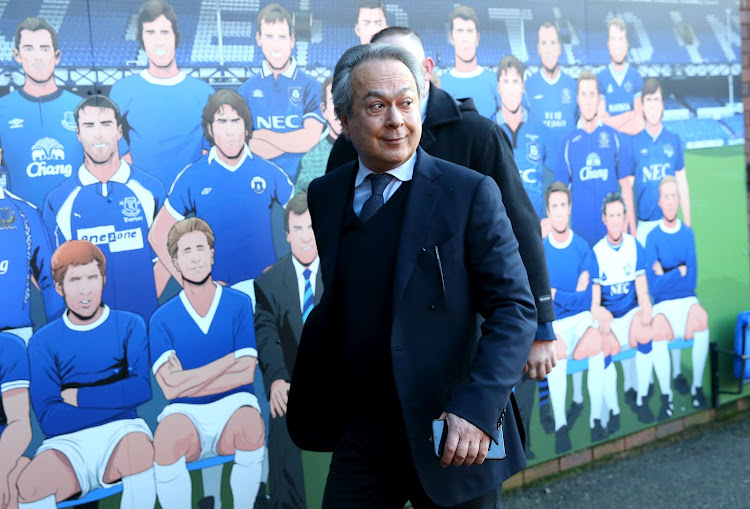 Everton owner Farhad Moshiri has apologised to the club's fans after a dismal campaign that nearly ended their uninterrupted 68-year stay in the English top flight.

Everton narrowly avoided relegation to finish 16th, only ensuring Premier League survival in their penultimate game of the season with a come-from-behind 3-2 win against Crystal Palace.

Moshiri was criticised for the unpopular managerial appointment of Rafa Benitez, who was sacked in January after six months in charge and replaced by Frank Lampard.

“Mistakes have been made and for that I want to apologise to all of you,” he wrote in a letter on the club website, adding that the board had led a strategic review of operations to identify the reasons why they were underperforming.

“Many of the learnings have already been implemented,” added Moshiri, highlighting the recruitment of Lampard as one such example.

The former Chelsea manager was the “outstanding candidate” at the end of a clearly defined process, he added.

Moshiri went on to express support for the people of Ukraine and said Everton had offered Dynamo Kyiv a friendly at Goodison Park to raise money for those affected by the Russian invasion, which Moscow calls a “special military operation”. — Reuters