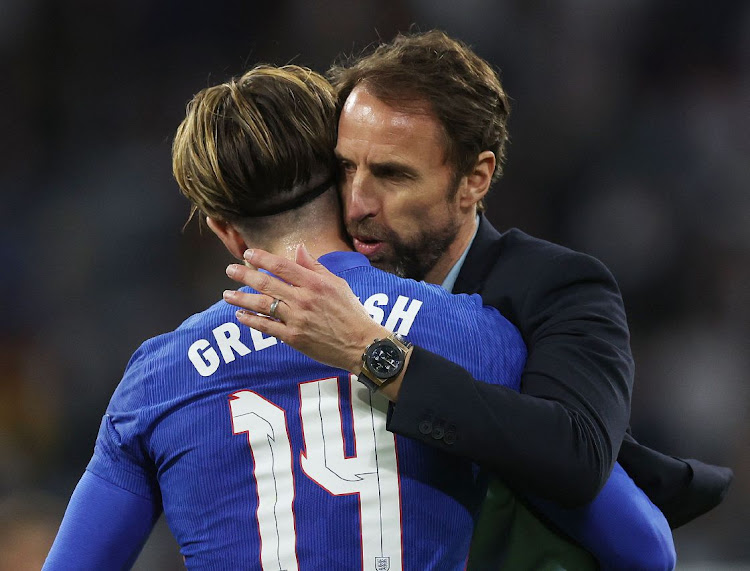 The late introduction of Jack Grealish helped England salvage a 1-1 draw with Germany in the Nations League on Tuesday but manager Gareth Southgate said the winger still has room to improve the tactical side of his game.

Grealish came on 18 minutes from time in Munich and was a constant threat down the left, creating a glorious opportunity for Harry Kane before helping win the penalty which Kane converted to cancel out Jonas Hofmann's opener.

Southgate was pleased with Grealish's impact but said he had to add more to his game.

“At the start of the game the challenge for the wide players was to attack, defend and to try to score goals — high tactical level and you've got to be spot on — and that's an area Jack can get better at,” he told reporters.

Half of Grealish's 22 England appearances have come from the bench and he has played the full 90 minutes only three times.

“What he did do was carry the ball as the game opened up with a little bit more space,” added Southgate.

“The impact both he and Jarrod Bowen had was really important ... there is a good challenge there among those players but we've got to keep pushing them.”

England, who are winless in their first two games after last week's defeat in Hungary, host Italy on Saturday in a rematch of the Euro 2020 final.

“It is really important to show the mentality, 1-0 behind we showed good character to get back into the game and get a result,” Kane, who is now three goals behind England's all-time top scorer Wayne Rooney, said.

“We were playing against a very good Germany side. We kept going and played our best football in the last half an hour.” — Reuters