Fredericks on Chiefs’ clear out: ‘The definition of insanity is doing the same thing’ 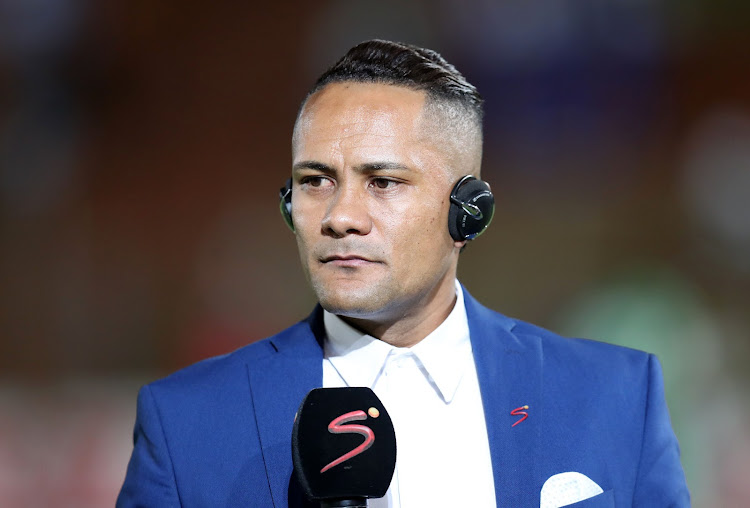 It reveals the direction the club is taking under new 48-year-old coach Arthur Zwane that many of the eight players whose contracts will not be renewed or who were put on transfer were regulars under former head coach Stuart Baxter, who parted ways with Chiefs in April.

Daniel Cardoso, 33; Lebogang Manyama, 31; Lazarous Kambole, 28; Daniel Akpeyi, 35; Samir Nurković, 29; Kearyn Baccus, 30; and Leonardo Castro, 32; were the late-20 and 30-somethings who will not have their contracts ending in June renewed. Kenyan midfielder Anthony Akumu, 29, was put on transfer.

“If I think about the situation at Kaizer Chiefs, they say the definition of insanity is doing the same thing and expecting a different result,” former Bafana Bafana star Fredericks said.

“So something’s got to change. They’ve made a change in the coaching staff and then obviously they look at the players.

“Looking at the players released, it’s a Cardoso, a Nurković, a Manyama, so something that comes to mind is that financially you are releasing senior players who are probably on big packages. So that should free up some money to go after players they might want.

“We’ll be able to read into those players released in a clearer picture once you see who’s coming in. It’s about changes needing to happen and they’re pressing the refresh button.”

Some fans have questioned the release of Akpeyi, because Chiefs' goalkeeping department has been strong with Nigeria’s No 1 there. But Akpeyi is 35 years old, and his exit frees up a foreigner’s spot in the squad.

“It’s about the age. Cardoso’s also getting on,” Fredericks said. “He’s been there seven years, been a consistent performer, but I think it’s about, ‘Let’s refresh, let’s give the younger boys an opportunity.'

“It makes sense that these coaches [Zwane and his assistant Dillon Sheppard] will want to work with younger players because there’s the ego and personality clash that happens at big teams. That could pose a problem for younger coaches.

“Not to mention Zwane’s worked with the young players in the current squad in the youth at Chiefs and they know how he works and communicates.”

Fredericks said Chiefs’ loss of experience in the clear out can work for the club, but only if they buck the trend of the club’s activity in too many recent transfer windows and sign quality players rather than just signings to make up the numbers.

“A team of Chiefs’ calibre cannot only play with youngsters. You will have youngsters in the team who can supplement what you have, but you cannot expect a youngster like Njabulo Blom to come in and carry Chiefs out of their crisis.

“When Jabu Pule came into Chiefs under Paul Dolezar he was just an added supplement to what was already a quality team.

“You need big, experienced players because the pressure is huge.”

So far Chiefs have confirmed the signings of the Stellenbosch FC duo of centreback Zitha Kwinika, 28, and striker Ashley du Preez, 24.