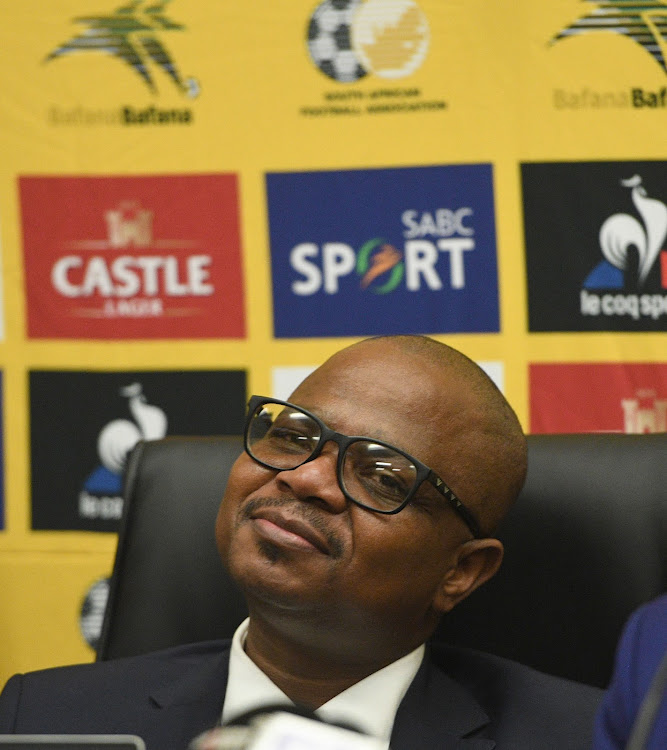 The SA Football Association (Safa) has dismissed reports it is trying to shackle presidential hopeful Ria Ledwaba from conducting a free and fair election campaign.

The association said it was not attempting to censor the former Ria Stars owner who withdrew from attending the launch of her manifesto on Tuesday, after it was announced that she faced suspension and expulsion if she continued to address the invited guests.

Ledwaba was supposed to speak about her nomination to run for the Safa presidency at the function that was organised by the Coalition of Civil Society Groups at the Nelson Mandela Foundation in Houghton, Johannesburg.

She pulled out in the eleventh hour, after her legal representative Leruma Thobejane advised her to do so after the national association had written a letter to all members that nominees must not present themselves to the public before the final list was approved by the governance committee.

“As the association, we stand by our decision that we have done everything in line with the constitution. The letter was sent to all members and not just to Ms Ledwaba.

“We are saying they cannot start with their campaigns or to present themselves to the public as candidates before the governance committee approves their candidacy.

“What if the governance committee comes out and says that they are not allowed to run for the presidential elections? What will that say about the whole process?” asked Motlanthe.

They are all calling for change in the administration of SA football and a total overhaul of the system.

Asked about the speakers who criticised Safa at the launch, Motlanthe said people have the right to voice their opinion.

“People were speaking and voicing their opinions, it’s their right. But what we are saying is that we cannot have people forcing decisions over Safa. The Safa associate members and the special member (Premier Soccer League) will decide who must lead the organisation.

“We will not entertain disgruntled former employers, politicians and some players — people have the right to voice their opinions but the decision lies with the 52 Safa regions and associate members.

Everyone must just follow the constitution and take the right channels if they want to be part of the elections,” added Motlanthe.