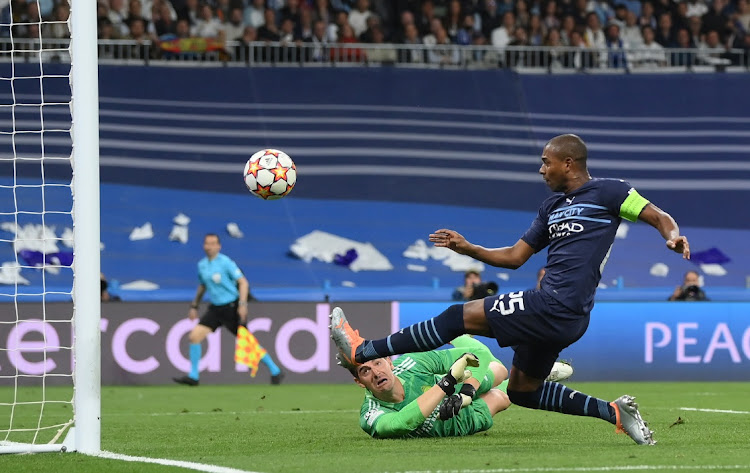 Manchester City are without key defenders Ruben Dias, John Stones and Kyle Walker for the remaining three games of the title run-in but midfielder Fernandinho said the club's academy talent can plug the gaps if called upon.

City, who lead Liverpool by three points, lost Dias to a muscular problem midway through Sunday's 5-0 win over Newcastle United, leaving them with only four senior defenders.

Nathan Ake is also struggling with an ankle issue, however, and City may have to turn to 19-year-old CJ Egan-Riley — who made his league debut coming on for Aymeric Laporte against Newcastle — and 18-year-old Luke Mbete, who was on the bench.

“We have some injury issues now, and at the end of the season that is normal,” Fernandinho, who has also slotted into defence in the past, told reporters.

“It's a pleasure for me to see some of the young lads coming in and playing because they have an opportunity to play with us during the season and we know what they are capable of.

“They show every day in every training session that they can play for the City first team and CJ got his opportunity to play a few minutes and I'm delighted for him and wish him all the best for his career.”