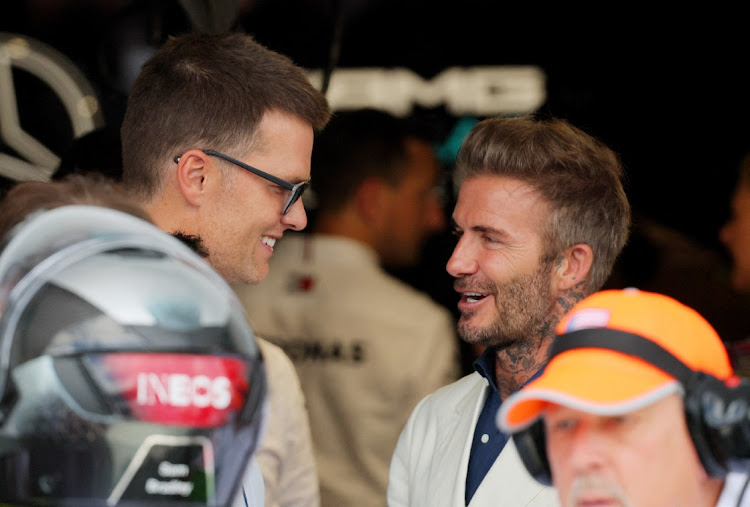 Manchester United are set to undergo major changes after another disappointing season but former midfielder David Beckham hopes Cristiano Ronaldo sticks about for at least another year.

United's 4-0 hammering at Brighton and Hove Albion at the weekend means they cannot finish higher than sixth.

The Old Trafford side have appointed Ajax Amsterdam manager Erik ten Hag to replace interim boss Ralf Rangnick from the end of the current campaign, with the Dutchman expected to revamp the squad during the close season.

Ronaldo has scored 24 goals in all competitions this season and Beckham, who also wore United's number seven jersey, hopes the 37-year-old forward will stay on.

“It's important to him — we all know how much United means to him. He's still doing what he does best,” Beckham told Sky Sports at the Miami Grand Prix.

“To be doing what he's doing at his age is really incredible so hopefully it continues for another year or two.”

Beckham, who won six Premier League titles at United, said fans had stuck by the side through some difficult times, with United's last league title coming in the 2012-2013 season.

“The players have done what they can do best, so has the manager. I turned up at the stadium a few months back and every seat was filled so the fans still believe, they support, they turn up for the team.

“It's what United fans do. There's not many teams to have gone through what they've gone through in the last few years and still filling out their stadium. There will be changes.” — Reuters