Villarreal should be proud of fighting spirit against Liverpool — Moreno 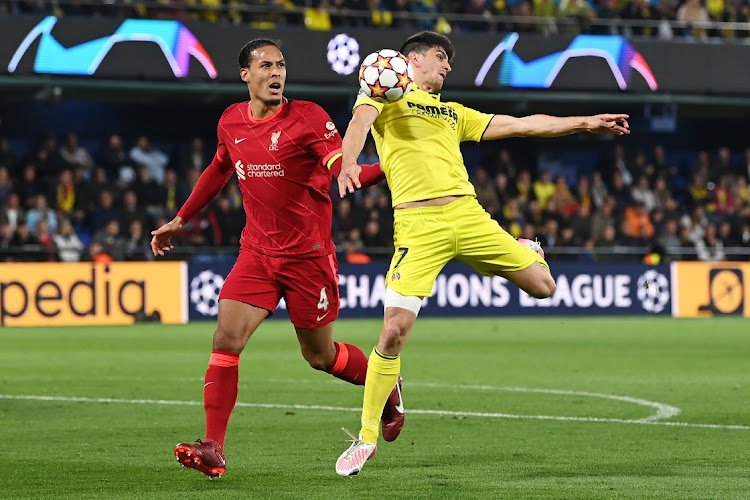 Villarreal believed in miracles, at least for 45 minutes, as they fought back to level their Champions League semifinal tie against Liverpool only to wilt in the second half of Tuesday's second leg.

The Spanish side took a 2-0 lead on the night, playing like a team on a mission and roared on by their faithful fans who were packed inside their modest stadium.

They went in at the break to a thunderous standing ovation and a deafening chorus of “Yes we can” having levelled the tie at 2-2.

Yet it was a tale of two halves for a Liverpool team, who shook off a groggy display to return after the break enthused and smelling blood.

They hit back with three goals in a 12-minute spell to advance to their third European Cup final in five seasons with a 3-2 win and 5-2 aggregate success.

“Tonight is a night to be proud. The team believed until the end,” an emotional Gerard Moreno told reporters.

“The first-half was incredible, one of the best of the season. The match was put on the way we wanted, but physically the effort was noticeable and they are very good,” the Villarreal forward added.

Villarreal had looked a shadow of themselves in the first leg at Anfield, but were a completely different team in Spain.

“We showed that we didn't arrive here for no reason,” coach Unai Emery told reporters, disappointed that his team could not maintain the same rhythm after the break.

“We followed our plan, made an amazing first half but we ran out of gas in the second half. There was no more strength left to respond as they came out much better after the break.”

Liverpool had exposed Villarreal's limitations in the first leg at Anfield as well as their limited options when faced with key injuries.

Villarreal stayed in the tie for about as long as star player Moreno stayed on the field.

Moreno, who has missed a chunk of this season, including the first leg in England, due to injury, was substituted early in the second half.

“We go out with our heads held high,” he said.

“Our fans believed in us from the moment we arrived and we did our best to get to the final. People thought we weren't going to be able to get here. The word that best defines this team is pride.” — Reuters