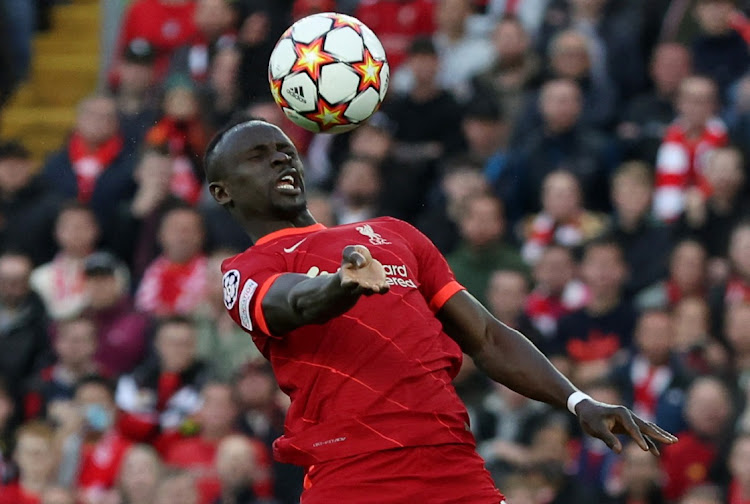 Liverpool manager Jurgen Klopp has hailed Sadio Mane's versatility after the Senegal forward scored to help his side secure a 2-0 win over Villarreal in the first leg of their Champions League semifinal.

Mane, again playing in a more central role like he did in Premier League wins over Manchester United and Everton, scored in the 55th minute, shortly after an own goal had given Liverpool a second-half lead.

The 30-year-old has scored 20 goals in 44 appearances for Liverpool this season, including six in his last seven, as the club seek to secure an unprecedented quadruple.

“He can play left, he can play central, both positions world class,” Klopp told reporters when asked why Mane has played centrally in recent weeks.

“He started for us here at Liverpool on the right wing. Some people in the room will remember his goal at Arsenal when it was his first goal, when he cut inside and fired the ball with his left foot into the far corner. Absolutely outstanding, love it.

“There are different ways that Sadio plays and sometimes we want him to drop slightly more, but today we wanted him to stay even more between the centre-halves, keep them away and offer the runs in behind. He has the skill set for it ...”

Mane's goal was his 14th in the Champions League knockout stages, the joint-most of any African player along with Didier Drogba.

He also helped Senegal to a first Africa Cup of Nations title in February and scored the winning spot-kick in a shoot-out that secured them a spot at this year's World Cup finals.

Klopp said that Mane could be in line to win the Ballon d'Or if Liverpool win the Champions League.

“If you are not (Lionel) Messi or (Cristiano) Ronaldo you have to win probably the Champions League, which we didn't do yet so give us a few more weeks and then we will see where we end up,” he said.

Klopp called on his side to stay completely alert, insisting the scoreline against Villarreal could give a false impression.

Liverpool dominated from the start at Anfield, with two quick-fire second-half goals putting them on the verge of a third Champions League final in five seasons.

Klopp, however, who has won all four of his home Champions League semifinal matches as a manager with Borussia Dortmund and Liverpool — seeing his teams score 15 times while conceding three — insisted the job was not done yet.

“It is now halftime (in the tie), no more, no less,” Klopp said. “There is still a full job to do, nothing happened yet.

“The best example is you play a game and it's 2-0 at halftime. You have to be completely on alert in the second half and have to be 100% in the right mood.

“They could play the second half like you played the first half, and if they do that then all the advantages we have go away.

“We go there for the second leg and it'll be a tricky atmosphere, obviously different to tonight. Their players fight for their lives, for their coach.” — Reuters