Frenchman Digne bids goodbye to Everton fans ahead of switch 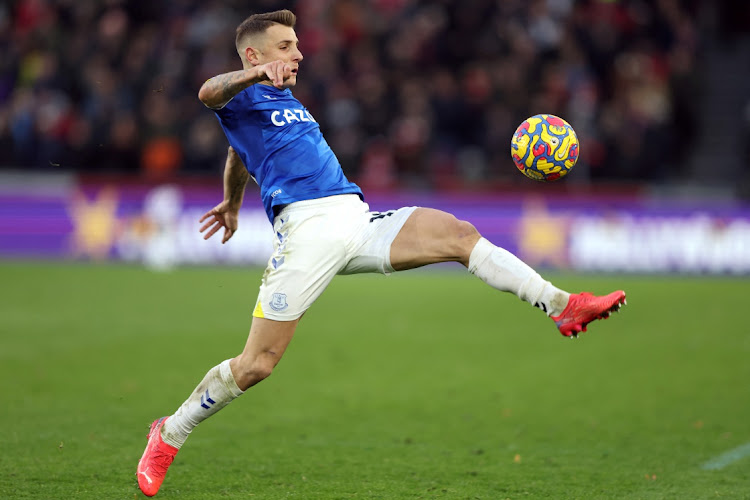 Everton defender Lucas Digne said he did not expect his time at the Merseyside club “to end this way” ahead of an impending move to Premier League rivals Aston Villa, after falling out of favour with manager Rafa Benitez.

Digne, who joined Everton from Barcelona in 2018, has not played for the 15th-placed team since December 1.

The BBC and Sky reported that Everton and Villa had agreed a fee worth up to 25 million pounds ($34 million) for the French international left-back, who was also linked with Chelsea, Newcastle United, West Ham United and Inter Milan.

“Only one year ago I signed a new contract with the ambition of staying in this club for a long time, giving everything for my club, for the development and project, that I believed in — and for the passionate fans,” Digne wrote on Instagram.

“My dream was helping the club back where it belongs. Wearing the captain's armband in some matches always made me proud. Everything must come to an end. I just didn't expect it to end this way.”

Benitez said last week that the 28-year-old had asked to leave the club.

“What has happened and some things that was said about me in the last month has made me very sad,” Digne added in the post.

"... Sometimes it only takes one person from outside to destroy a beautiful love affair.” — Reuters