Salah 'not asking for crazy stuff' in Liverpool contract talks 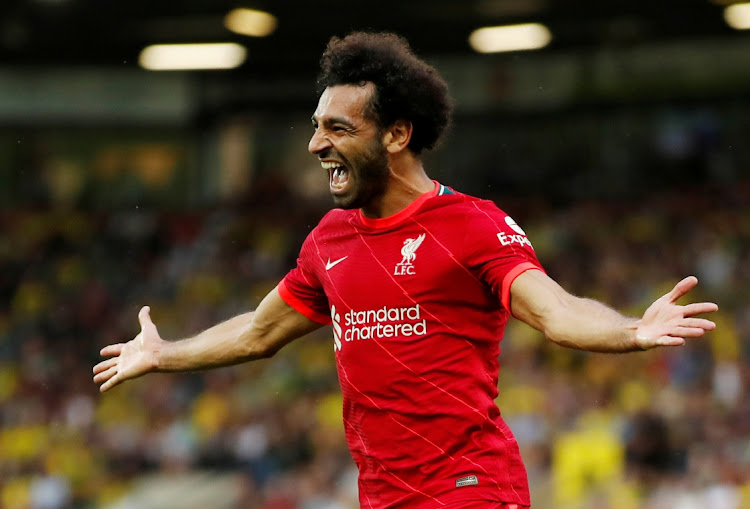 Liverpool forward Mohamed Salah said his contract demands are not “crazy” and that his future at Anfield is not in his hands as talks continue with the Egyptian international over a new deal.

The 29-year-old, the Premier League's top scorer this season with 16 goals, has a contract with Liverpool until June 2023.

Salah maintained that he wants to stay at Liverpool but added he is yet to receive a suitable offer that reflects his contributions since joined them from AS Roma in 2017 and helped them win the Champions League and Premier League.

“I want to stay, but it's not in my hands. It's in their hands. They know what I want. I'm not asking for crazy stuff,” Salah told GQ Magazine.

“The thing is when you ask for something and they show you they can give you something, (they should) because they appreciate what you did for the club.

“I've been here for my fifth year now. I know the club very well. I love the fans. The fans love me. But with the administration, they have (been) told the situation. It's in their hands.”

Salah is now at the Africa Cup of Nations where Egypt take on Nigeria in their Group D opener later on Tuesday.

Liverpool host Arsenal in the League Cup semifinal on Thursday and Brentford in the Premier League on Sunday. — Reuters