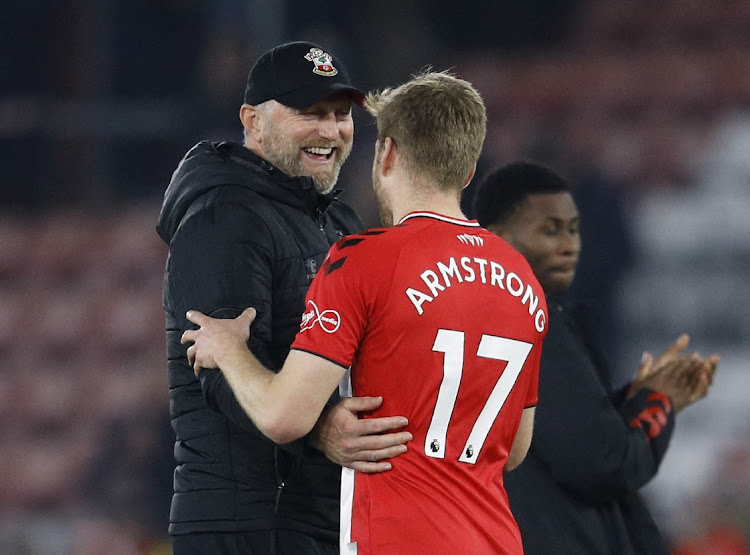 They are now unbeaten in four league games and with the prospect of January signings to come, the south coast club look set for a strong second half of the season.

Goals by Jan Bednarek, Armando Broja and Che Adams as well as an own goal by Brentford keeper Alvaro Fernandez lifted Southampton to 11th in the table.

“For (Solak) it is important to see there is a team on the pitch you can identify with,” Hasenhuettl told reporters.

“The way we want to play football I think is something everyone enjoys here for long now.

“To win games is always super difficult. But I am super happy with my team at the moment. The way we develop our game is fantastic to watch and this is also good for the new owner that we have a team that is really working well.”

Hasenhuettl has played down suggestions of an influx of signings in January, warning against a “change in behaviour”.

And the way his side are playing the new owner might not be required to stump up the cash for a drastic makeover.

“With all the problems we had every season when we lose our best players and you have to start again and again and again, this is the way we had to work,” the Austrian said.

“In the end, when you had the patience and the passion for this club, you come back and have the right answer.” — Reuters