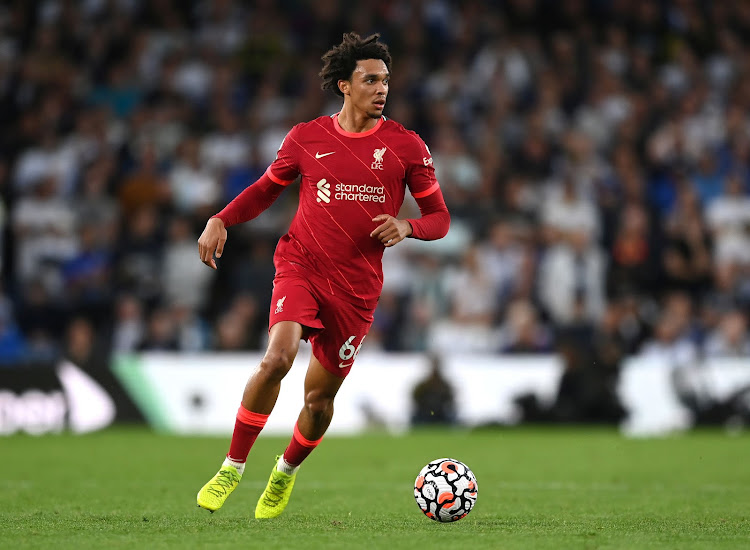 Liverpool had asked the English Football League to reschedule the game last Thursday due to a “severe outbreak”.

Liverpool beat third-tier Shrewsbury Town 4-1 in the FA Cup third round on Sunday, with Klopp having to field four teenagers in the starting side.

“We had last week a proper outbreak and it showed up that we had a lot of false positives but the rules are like they are, so all these players who are false positives couldn't play,” Klopp told reporters.

“The only real positive came from Trent Alexander-Arnold and all the rest were false positives.”

Midfielder Fabinho scored twice while Kaide Gordon and Roberto Firmino also scored as Liverpool came from a goal down to win on Sunday.

They host Arsenal in the League Cup semis on Thursday before the return leg on January 20 at the Emirates Stadium.

Klopp dismissed talks that the Premier League club could be without injured midfielder Thiago Alcantara for the rest of the season.

Thiago, who joined Liverpool from Bayern Munich in September 2020, has not played for the club since their 3-1 Premier League win over Newcastle United on December 16 after picking up a hip injury.

“He is not out until the end of the season, not at all,” Klopp told reporters.

“It (the injury) is around the hip, that's the situation and it needs time. He didn't train this week but we expect him to be back to do rehab stuff from tomorrow on and then we will see.”

Liverpool are third in the Premier League on 42 points after 20 matches, 11 points behind leaders Manchester City. — Reuters