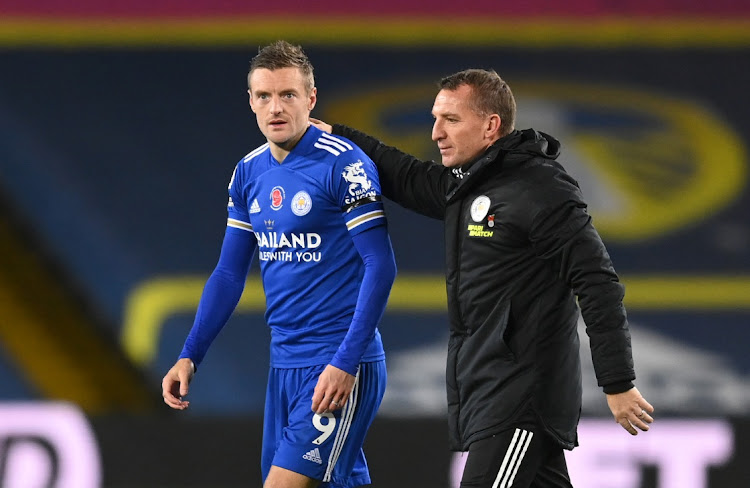 Leicester City's Premier League match at Everton on Tuesday has been postponed because they have a depleted squad due to Covid-19 cases, injuries and players on international duty at the Africa Cup of Nations, the league announced on Sunday.

Leicester manager Brendan Rodgers had hinted that the club could ask for a postponement after fielding just eight senior players in Saturday's 4-1 FA Cup victory over Watford.

“The Premier League Board accepted Leicester City's application as the club does not have the required number of players available for the match (13 outfield players and one goalkeeper) ...," the league said in a statement.

It is the 19th Premier League match to be postponed this season.

Kelechi Iheanacho, Wilfred Ndidi and Daniel Amartey are with their respective countries at the Africa Cup of Nations, leaving Rodgers with a depleted squad.

Leicester's match against Everton at Goodison Park was initially scheduled for December 19 but was postponed after a Covid-19 outbreak at their club.

The East Midlands side also had their games against Tottenham Hotspur and Norwich City postponed.

Leicester are 10th in the Premier League on 25 points after 18 matches, while Everton are 15th on 19 points. — Reuters