Kaizer Motaung on Chiefs turning 52: ‘Some said we wouldn’t last one season’ 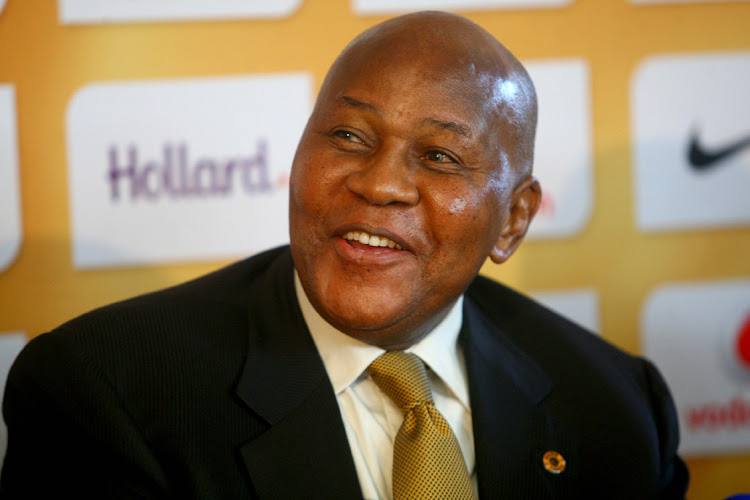 On their 52nd birthday, Kaizer Chiefs chairperson Kaizer Motaung has hailed the sustained growth and popularity of the sporting institution that is the club he founded on January 7 1970.

Originally a Kaizer XI breakaway from Orlando Pirates in 1969, with players sourced for exhibition matches, the overnight phenomenon that was Chiefs was born when Motaung formalised the new club that would compete in the inaugural National Professional Soccer League (NPSL) at the start of 1970.

Chiefs, despite battling to an unprecedented six seasons without silverware, remain easily the biggest-supported and one of the most financially successful sporting teams in the country. Motaung said the day of his club’s birth is one of his favourite on the calendar.

“This is a day that will be remembered long after we have left. It is a great day, the day this baby was born to bring some excitement to the entire football community,” Motaung wrote on Chiefs’ website.

“To me it is one of the greatest days ever in my sporting life when we started this beautiful organisation called Kaizer Chiefs.

Today we celebrate 52 years of Magic, thank you Khosi for being on this journey with us. We love and appreciate you and wish you a happy birthday! It’s our day and it’s our month, let’s make it count. 2022, a year of magic and continued love & peace for us all!#KC52 #KCBirthday pic.twitter.com/n7FB5DBikr

“When we started, we had a lot of sceptics who thought we were maybe not serious and we were just taking a chance. Little did they know some of us had this burning desire to be part of a great thing.

“Great in the sense we wanted it to be something SA people could be proud of. I must say I’m feeling very vindicated.

“There were those who said we wouldn’t even last one season. The reason we succeeded is because we understood this was an enormous challenge and t required our 110% commitment, which meant we had to invest our whole lives on this beautiful brand.

“Our exercise was not one in futility and is one we can be very proud of. Today every third person you meet out there is a Kaizer Chiefs follower. It shows the magnitude of this brand and what it means to people.

“This brand has had a very serious influence on the lives of many people in this country. We are still confronted with many challenges. Getting where we are was not easy, but we were determined to succeed and achieve what we set out to do.

“I do hope with the new, up-and-coming generations this will continue in leaps and bounds and they will understand the history of this brand and understand where it comes from.

“Hence, they will have to know its significance. It is a brand about the people, not individuals.

“We are here to serve the people and I’m happy I’ve served people for so long, with the help of those around us who have been part of this journey.”

Chiefs return from the DStv Premiership’s Christmas and Africa Cup of Nations break against Cape Town City at Cape Town Stadium on February 15.