Villa's Trezeguet returns for Egypt at Africa Cup of Nations 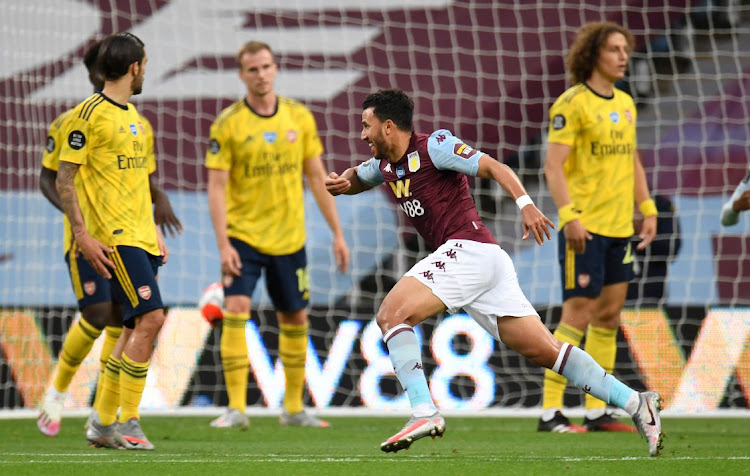 Liverpool’s Mo Salah headlines a group of six foreign-based players in Egypt’s squad for the Africa Cup of Nations finals in Cameroon, while there is a return for Aston Villa midfielder Mahmoud Trezeguet.

Coach Carlos Quieroz named a 25-man squad, recalling Trezeguet for the first time since the winger injured his anterior cruciate ligament in April. The 27-year-old returned to Premier League action this month.

Egypt, who are record seven-time winners of the continental trophy and one of the pre-tournament favourites for the Jan 9-Feb. 6 tournament, begin their Group D campaign against Nigeria on Jan. 11, and will also face Sudan and Guinea-Bissau in the pool.

The squad contains six players from Al Ahly, who are due to face Mexican side Monterrey in the second round of the Club World Cup on Feb. 5, the day before the Nations Cup final.