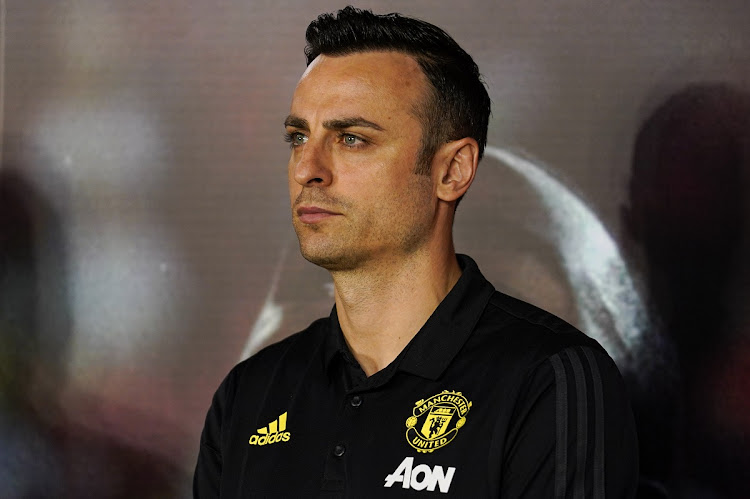 Manchester United should appoint Michael Carrick as interim manager until the end of the season but also target Mauricio Pochettino to become their long-term manager, according to the club's former striker Dimitar Berbatov.

United coach Carrick, 40, appears to be just holding the fort while the club seek an interim manager to take them through to the end of the season — a strange situation brought about by a lack of obvious candidates not contracted to other teams.

Former Tottenham Hotspur manager Pochettino, 49, is long-admired by Manchester United but it seems unlikely that Paris St Germain would entertain allowing him to leave this season.

Former Bulgaria striker Berbatov believes Carrick, who will take the team for Tuesday's crucial Champions League tie at Villarreal, is the ideal man to steady the ship.

“If United want to appoint an interim coach for the remainder of the season then Michael Carrick is the guy,” Berbatov said. “He's been at the club for a long time, first as player then as a coach under Jose Mourinho and Solskjaer.

“I know Carrick well and, across his career, he's learned from some of the best managers. He is an experienced leader and an excellent communicator who has earned the respect of his fellow professionals.

“The United players will listen to him and play for him.”

Pochettino is under contract at PSG until 2023 but has been widely-touted as the perfect fit for United, with their former defender Gary Neville suggesting the Argentine would jump at the chance to revive the fortunes of the club.

“United have long admired Mauricio Pochettino but, as he is now the manager of Paris Saint-Germain, it is difficult to see how he could be appointed at Old Trafford any time soon,” the Bulgarian said in an interview with betting firm Betfair.

“The only solution I can see would be if (former Real Madrid manager) Zinedine Zidane were to go to PSG. If he is open to that then I could see a switch for Pochettino happening soon.

“Many United fans would be pleased to see Pochettino in charge and I can understand why after his success at Tottenham and his commitment to team-building.”

Pochettino failed to win a trophy at Spurs but developed their young squad and took them to the Champions League final.

Berbatov expressed sympathy for Solskjaer, saying he had continually had to prove he was the right appointment.

“From day one people were questioning whether Solskjaer was the right man for the job and that was always going to take its toll,” he said of the 48-year-old Norwegian.

“It will have affected his confidence and the team's performances. We are all human beings in football and when people are constantly doubting you, it gets to you.” — Reuters