Solskjaer pays for transfer failures and lack of ruthlessness 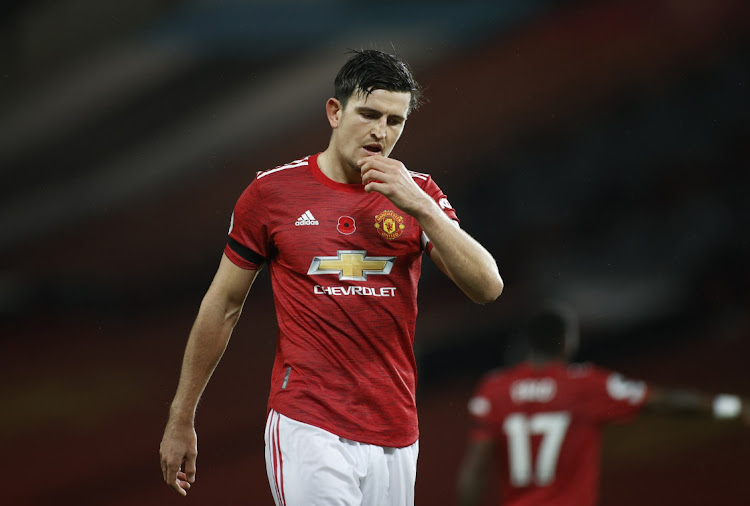 As he reflects on his exit from Manchester United on Sunday after nearly three years in charge, Ole Gunnar Solskjaer will no doubt consider what might have been at Old Trafford.

The Norwegian was handed the chance to restore United to the levels of success they enjoyed during his time as a player under Alex Ferguson's management but he left with the team seventh in the league and without winning a trophy.

If Solskjaer had been able to bring in the players he identified as part of his overhaul of the squad, however, the success United fans craved may have come much closer.

The list of players United reportedly attempted to sign — but didn't — shows that, while Solskjaer's forgiving nature and tactical decisions were clearly factors in his downfall — the club's recruitment mistakes also played a key role.

The first player Solskjaer made clear he wanted was compatriot Erling Haaland, who he coached at Norwegian club Molde.

The centre forward is one of the most exciting attacking talents in the game but United were unable to sign him from RB Salzburg and he joined Borussia Dortmund.

United were in advanced talks to sign Jude Bellingham, the highly promising England midfielder, when he was still playing for second tier Birmingham City but he also went to Dortmund.

Portuguese full back Joao Cancelo was on the club's radar during his time in Italy with Inter Milan and Juventus but he ended up in Pep Guardiola's title-winning squad at Manchester City.

Spanish defensive midfielder Rodri, was identified by Solskjaer as a player to fill a long-standing weak spot in his side — but he also headed to the blue half of Manchester.

United's owners did, however, back Solskjaer with big-money signings including winger Jadon Sancho who arrived after over a year of talks with Dortmund, France centre half Raphael Varane and, of course, Cristiano Ronaldo.

Before that Bruno Fernandes was brought in from Sporting Lisbon and added much needed quality to the side and ultimately there was enough quality to win at least some of the games that United lost this season.

Critics of Solskjaer have pointed to the unclear tactics used, most noticeably in the 5-0 home mauling by Liverpool and the lack of a consistent style of play.

The United squad certainly has no shortage of attacking talent but Solskjaer was ultimately undone by the poor displays of his back four and the lack of defensive quality — or shape — of his midfield.

The United manager continued to show faith in out-of-form players such as Aaron Wan-Bissaka, Luke Shaw and Harry Maguire — loyalty which cost him dearly in his final month.

The Norwegian and the club's hierarchy also chose to keep players on the payroll who were clearly no longer central to his first-team plans — the likes of Phil Jones, Juan Mata, Eric Bailly, Jesse Lingard, Anthony Martial and Diogo Dalot.

For all the references to returning to the “United way” of his playing days, Solskjaer did not show Ferguson's ruthlessness in moving players quickly out of the door when they were no longer needed.

Whether that was down to Solskjaer's “niceness” or those above him thinking it was more economical to keep existing squad players than pay for new recruits to replace them is unclear.

But the result was a squad with too few quality options for a manager who struggled to get the best out of what was available to him. — Reuters