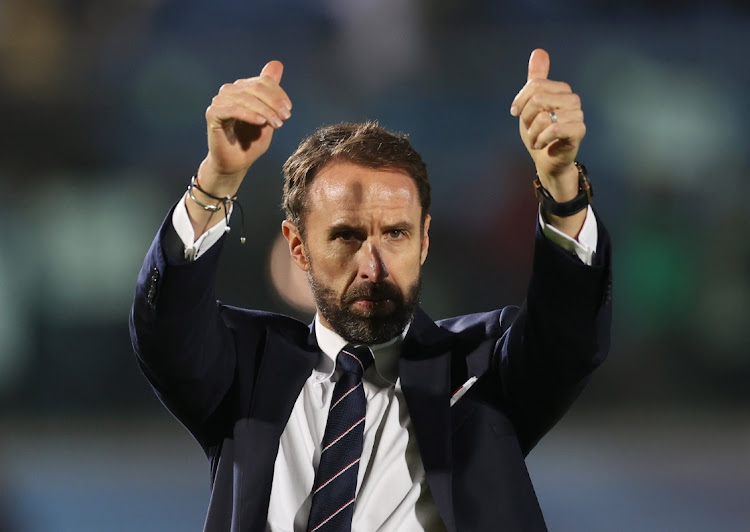 England manager Gareth Southgate said he is now in a position to discuss a contract extension with the Football Association (FA) after ensuring their qualification for the 2022 World Cup and he does not foresee any complications.

England wrapped up their World Cup qualifying campaign in style with a 10-0 win over San Marino, topping their group to guarantee automatic qualification for the showpiece event in Qatar next November.

Southgate has drastically improved England's performances at international tournaments since taking over in 2016, guiding them to the 2018 World Cup semifinals while they also finished runners-up at the European Championship this year.

“When you work with staff like I work with and with a group of players who are as receptive and have the talent that we have, then that's clearly very enjoyable,” Southgate, 51, told reporters.

“There's been no other reason for not sitting down (to discuss my contract) other than the fact that we felt it was right to concentrate on the European Championship and to get this (World Cup) qualification done.

“Now it's an appropriate time to be able to sit with John (McDermott, FA technical director) and Mark Bullingham (FA CEO) and go through everything, but I'm not expecting for that to be complicated at all.”

Southgate's current deal expires next year and British media said his new contract would run until the 2024 Euros in Germany while his pay is also set to be doubled. — Reuters