Villa opportunity was too big to turn down, says new boss Gerrard 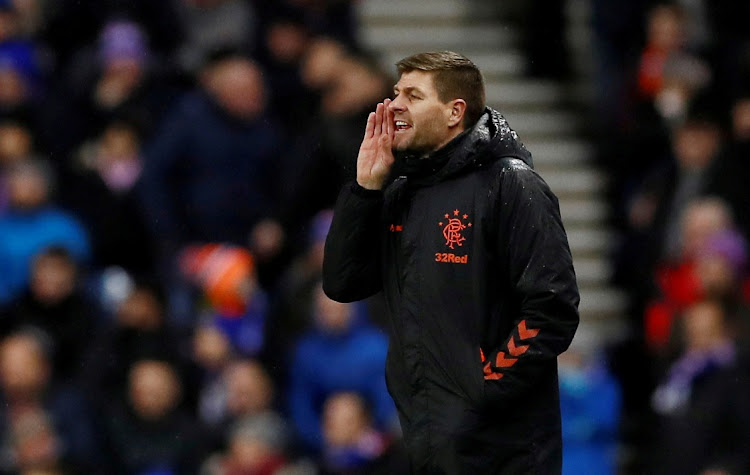 New Aston Villa manager Steven Gerrard said the opportunity to manage the Premier League club was one he could not turn down as the former Rangers boss gets ready to test his credentials in the English top flight.

“When the phone call sunk in, I wanted this to happen very quickly because, first and foremost, the opportunity was too big. From there, it happened really quick,” the former Liverpool and England skipper said in an interview on the club's website.

“When you are in that situation, that is what you want to happen. The last thing you want is for it to drag out because you want to get in as quickly as you can and start working as fast as you can.”

After three years with Rangers, Gerrard said he was walking away with his “head held high” having helped rebuild the Glasgow club that had struggled after relegation to the bottom tier, financial issues and insolvency in the past decade.

The 41-year-old is now looking to adapt quickly at Villa with the club hovering two points above the relegation zone after five straight defeats.

“I have to respect that the leagues are very different in terms of the level, but I've learned an awful lot in the past 3½ years. I've lived under that pressure and that demand to win every single week and to compete,” he added.

“The good thing is that I've played many years in the league so I know the level, I know the players, I know the styles. And I've got a real experienced group of coaches as well.” — Reuters