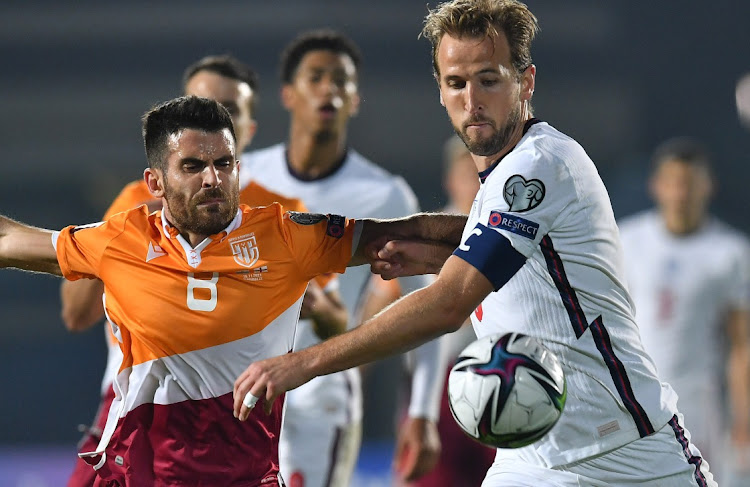 England booked their place in a seventh successive World Cup finals with their win over San Marino as Kane took his international tally to 48 goals and moved joint-third on the all-time list with Gary Lineker.

The 28-year-old, who scored a hat-trick against Albania last week, is five goals behind record scorer Rooney.

“I think that will definitely be one of his goals,” Southgate said.

“And the remarkable thing is we haven't given him the opportunities of nights like tonight (against lower-ranked teams) too often ... He understood that, but he has huge personal ambitions as well as the team ones.

“He showed again the clinical nature and the mentality he has got. It is almost not 'if' he is going to break the record but 'when'. And what he might do with it once he is beyond that point.”

Kane took his calendar-year haul for England to a new record of 16, became the first England player to score back-to-back hat-tricks since Tommy Taylor in 1957 and the first to score four in a match since Ian Wright against San Marino in 1993.

Southgate's team ended Group I six points ahead of runners-up Poland with 39 goals scored and only three conceded and while San Marino were pitiful opposition, Southgate said the hard work had already been done to reach next year's Qatar showpiece.

“The qualification was earned away in Budapest, Warsaw and Albania,” he told ITV Sport.

“I have to credit all our players and staff for a very good year. We cannot do anything about the level of opposition but the mentality and the way they applied themselves was terrific.”

Southgate now has a year to wait before the start of the World Cup and selecting his squad will not be easy, such is the prolific talent at his disposal.

“I haven't really thought that far ahead, we have had 19 matches this season and there is so much to take in,” Southgate, whose side have won more games (15), scored more goals (52) and kept more clean sheets (14) in 2021 than in any other calendar year in their history.

“This is a good opportunity to look at the last few months and what experience the younger players need before the World Cup.” — Reuters