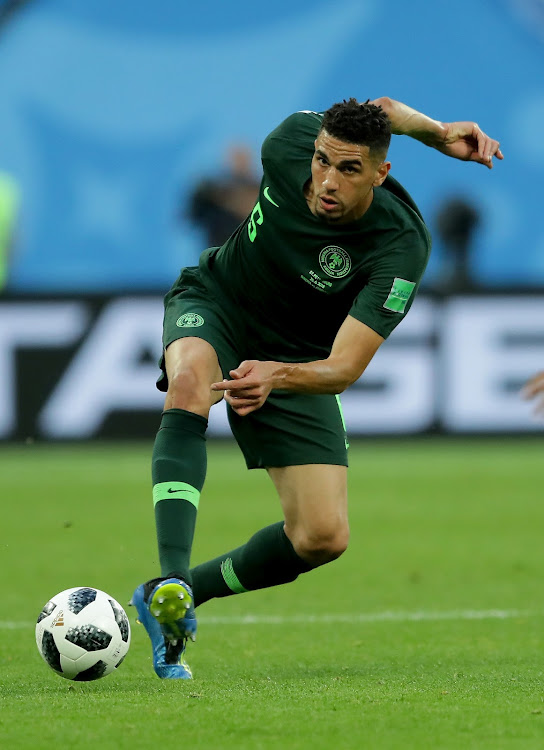 Nigeria gained revenge over the Central African Republic on Sunday with a 2-0 win while Tunisia moved closer to winning their group and advancing to the last phase of Africa’s World Cup qualification.

Tanzania upset Benin 1-0 away to take a slim lead in Group J while Mali and Uganda both won to keep up their tussle in Group E.

Nigeria had lost at home on Thursday to the Central African Republic in a shock defeat that was their first in 39 World Cup qualifiers stretching back to 2004.

But they won the reverse fixture in Douala, Cameroon with Leon Balogun and Victor Osimhen scoring in the first half.

Balogun made up for the slip that allowed the Central African Republic to score in the last minute in Lagos on Thursday. He met a Moses Simon cross to finish unmarked at the back post in the 29th minute.

Nigeria have a two-point advantage in Group C over the Cape Verde Islands, who were 1-0 home winners over Liberia in Mindelo on Sunday.

For the second time in three days, they beat the Liberians with a last-gasp winner, this time from captain Ryan Mendes.

Tanzania top Group J after beating Benin 1-0 away just three days after losing to the same team at home. Simon Msuva cracked home a long-range shot after six minutes to advance his country to seven points, ahead of Benin on goals scored.

The Democratic Republic of the Congo, who are the group favourites, are two points back after losing 1-0 away in Madagascar on Sunday.

Ibrahima Kone took his goal tally in World Cup qualification to four as he scored for Mali in their 1-0 win away against Kenya in Nairobi to stay two points clear of Uganda in the Group E standings.

Tunisia lost their 100% record in Group B after being held to a goalless draw in Mauritania but they are three points clear of second-placed Equatorial Guinea, who drew 1-1 away in Zambia.

The winner of each of the 10 groups advances to March’s playoff where the five ties will be played over two legs with the aggregate winner qualifying for the World Cup finals. — Reuters