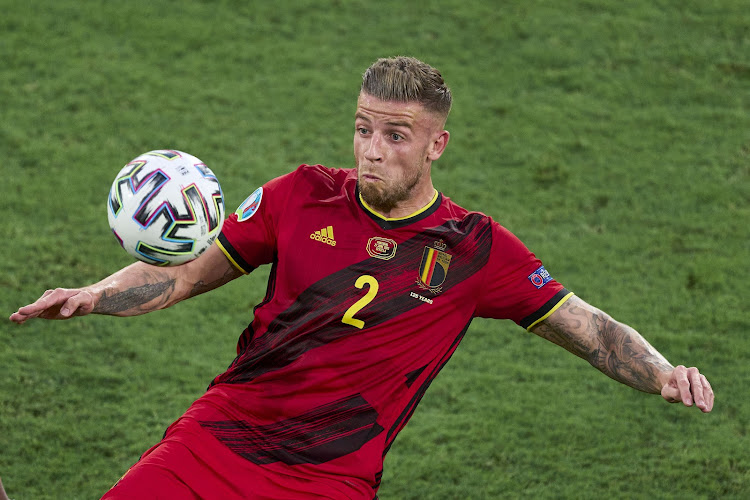 Belgium defender Toby Alderweireld said he had recently contracted the Covid-19 virus but was clear to play for his country in the Nations League Final Four tournament this week.

The 32-year-old, who has joined Qatari club Al Duhail from Tottenham Hotspur, has been back in Belgium over the last few weeks recovering.

"I recently had corona," Alderweireld told a news conference. “I don't know how I contracted it. It proved difficult as an athlete, because you lose a large part of your fitness.

“That is why I travelled to Belgium early, to prepare myself physically for this tournament. Fortunately I’m vaccinated, otherwise I might have suffered even more and my recovery would have taken even longer.”

Belgium face France in the semi-finals in Turin on Thursday.

Alderweireld said he was now fit and confident of being able to play in both Nations League games.

He again shrugged off questions about the age of the Belgium centre back pairing. His partner Jan Vertonghen is 34.

“What can I say to that? We have done well so far and we’ll try to keep it that way. We will do our talking on the field,” he said.

The defender added that the challenge of playing against France’s much vaunted strike force was one to savour.

“I'm really looking forward to playing against those guys. We want to show that we can control guys like (Antoine) Griezmann and (Kylian) Mbappe. We will do everything we can to win the Nations League.”