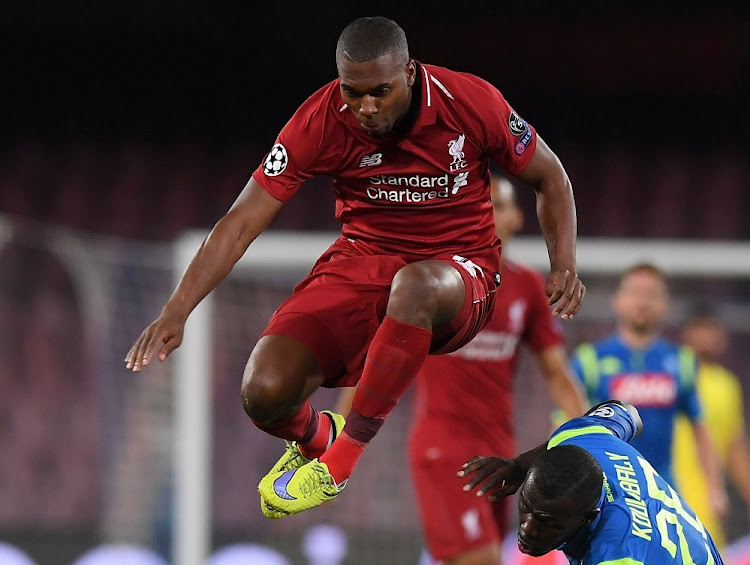 Sturridge has signed a one-year contract with the West Australian outfit for the coming season, which kicks off on November 20 when Perth face Adelaide United.

"His quality on the park is undoubted, he's a fantastic player," Garcia told TABradio.

"But the most impressive thing is that when we spoke to him he definitely had the mindset that he wanted to add to the team, and that he was going to be one of the players in the squad and what he wanted to do was come in and win something.

"That's very impressive for us to be able to have a guy of his calibre come in and think that he's part of the team.

"That's what we want. That's the type of atmosphere we want to create, that everyone in the team is going to pull their weight."

Sturridge joins Perth after more than 18 months without a club having won the Premier League and Champions League titles with Chelsea and also being a member of Liverpool's Champions League-winning squad in 2019.

He signed for Trabzonspor later that year but left the Turkish side by mutual consent in March 2020 and had been without a club until signing with Perth.

Despite those issues, new team mate Brad Jones has backed Sturridge to succeed.

"We're not talking about a guy that's past his prime," the former Liverpool goalkeeper told a-league.com.au.

"We're talking about a guy that is 32, who is hungry because of the position he's been in recently, and he wants to play.

"Getting him in now is a coup. You're not getting a guy that maybe doesn't have the hunger, you're getting a massive name for the right reasons, someone that's looking to contribute.

"I honestly still can't believe the club have managed to pull this off. It's huge."