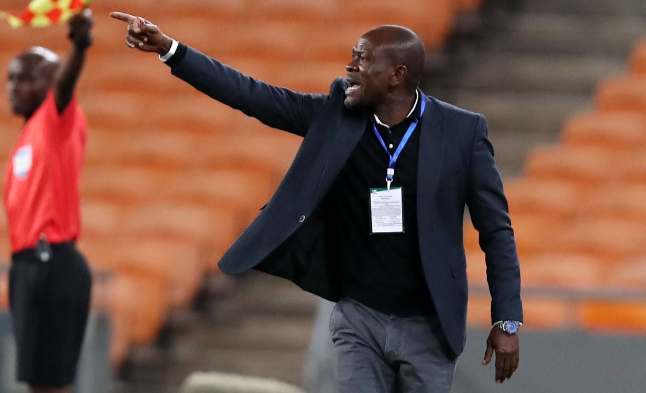 Ghana have fired coach Charles Akonnor after a disappointing start to their World Cup qualifying campaign but have promised to identify his successor within three days ahead of the next round of fixtures in October.

Ghana laboured to a 1-0 home win over Ethiopia and then lost by the same scoreline in South Africa in the first two games of their pool, in which only the top team advances to the next stage of qualifying.

Their next two matches are home and away against Zimbabwe, who also fired their coach Zdravko Logarusic on Sunday after taking one from their first two games.

South Africa top the group with four points ahead of Ghana and Ethiopia on three while Zimbabwe have one.

"The Executive Council of the Ghana Football Association has taken a decision to terminate the appointment of Black Stars coach Charles Akonnor and his two assistants with immediate effect," Ghana’s FA said in a statement.

Former national team midfielder Akonnor was appointed in January 2020 and guided Ghana to the Africa Cup of Nations finals that will be played in Cameroon early next year.