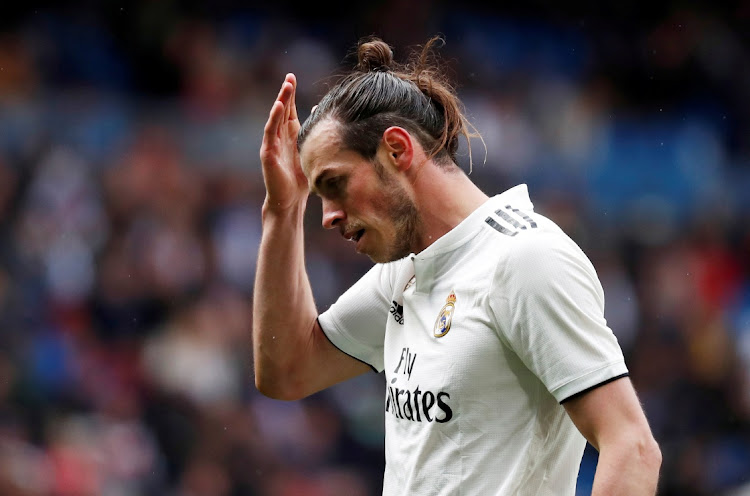 Gareth Bale will miss Real Madrid's opening Champions League group match away to Inter Milan on Wednesday after being left out of the squad.

Bale was ruled out of Sunday's 5-2 LaLiga win at home to Celta Vigo after pulling up injured in training and was absent from the squad list released  for the trip to Milan.

Spanish newspaper Marca reported that Bale had injured his hamstring and was not expected to return to action until October, ruling him out of two Champions League fixtures and four LaLiga matches.

The forward scored a hat-trick in Wales' 3-2 win away to Belarus in a World Cup qualifier this month and started in their goalless draw at home to Estonia on Wednesday.

Bale, who is in to the final year of his contract with Real and spent last season on loan at Tottenham Hotspur, started the first three LaLiga games of the season and scored in the 3-3 draw at Levante last month.

Austrian defender David Alaba returns to Carlo Ancelotti's side after missing the Celta game due to injury but midfielder Toni Kroos and left backs Ferland Mendy and Marcelo were left out of the squad. - Reuters