Safa not happy with Marawa's departure from the SABC 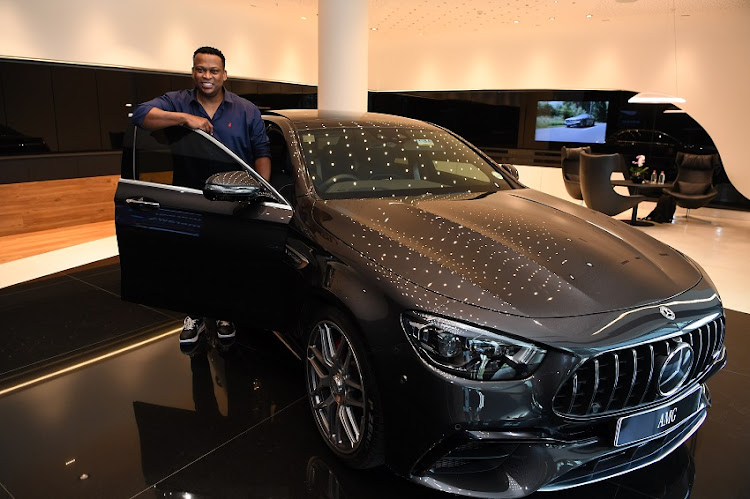 The SA Football Association (Safa) has joined many unhappy South Africans in openly condemning the unpopular decision by the SABC not to renew the contract of sports presenter Robert Marawa.

The public broadcaster announced last week that they have parted ways with the outspoken and hugely popular Marawa who hosted daily sports programme Marawa Sports Worldwide (MSW) on Metro FM and Radio 2000.

“Safa wishes to express its disapproval following the termination of Robert Marawa’s contract with the public broadcaster SABC as this will hinder football development and professional profiling of the sport‚” said Safa in their statement on Tuesday morning in which they also indicated that they will be seeking a meeting with the SABC to discuss this matter.

“Robert Marawa has over the years excelled as a major contributor to the analysis‚ insight and debate of football on the African continent and global stage.

“His shows have regularly attracted wide-range expert views and opinions that evidently contributed to the growth of SA football.

“It is unfortunate that as we celebrate the right to freedom of speech and diversity of opinions‚ the main broadcasters in the country, SuperSport and SABC, find that such differing and diverse opinions are not to be tolerated on their platforms.

“Robert Marawa has a proven track record both nationally and continentally and has delivered major service to both local‚ CAF and FIFA platforms. He has used his extensive influence to enrich football debates in our country and the African continent at large.

“SA and its broadcast platforms must show greater tolerance to the diversity of opinions. Safa‚ as the football governing body in the country‚ will approach SABC to discuss this key aspect to the future of football in this country.”

What do you think of the SABC replacing Robert Marawa with Andile Ncube & Thomas Mlambo?