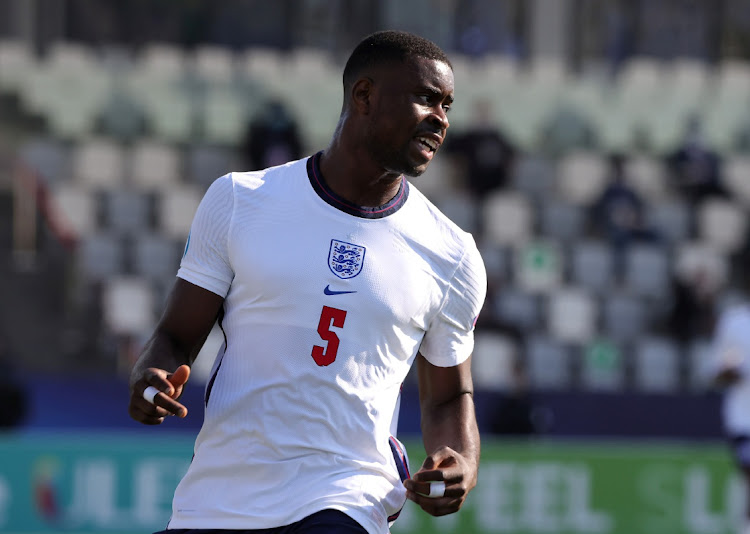 British media reported Palace agreed a deal worth 20 million pounds ($28 million) for the 21-year-old centre back, who spent the previous season-and-a-half on loan at Championship side Swansea.

"It's a great opportunity for me to come to such a big club in the Premier League," Guehi told Palace TV.

"(The club is taking) a really exciting direction with the new gaffer that's come in. A lot of good young players are here and obviously such a stable club with top players really enticed me and made me want to come."

Guehi reached the playoffs in both seasons with the Swans but the Welsh side could not secure top-flight promotion on either occasion.

On the international stage, Guehi has represented England at all levels between Under-16 and Under-21 and helped the Young Lions win the Under-17 World Cup in 2017.

He will hope to make his Premier League debut when Palace kick off their campaign at his former club Chelsea on August 14.