Beer Cup to go on despite ban on booze 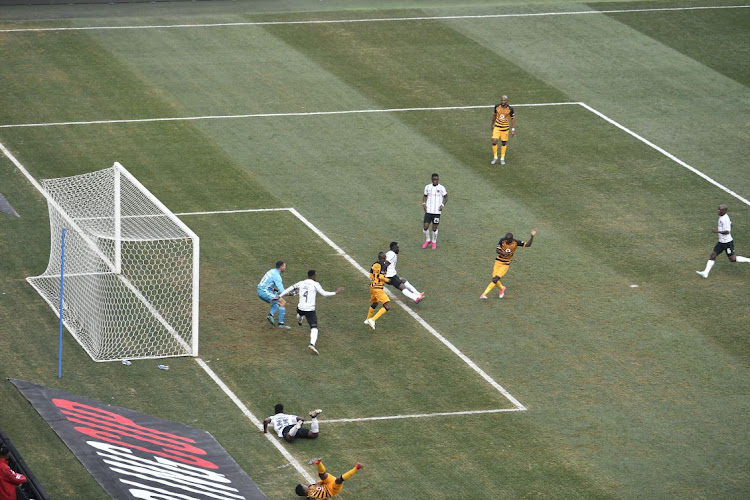 After the ban on the sale of alcohol, which predictably has led to a decrease in votes for the Carling Black Label Cup, organisers of the preseason friendly between Orlando Pirates and Kaizer Chiefs stressed the Soweto derby will go ahead as planned on August 1.

Carling brand director Arne Rust admitted their concern with the number of votes continuing to drop due to the ban, but added that a million votes have already been cast thus far, enabling the match to proceed at Orlando Stadium.

The alcohol ban was implemented as part of the adjusted level 4 lockdown measures amid a surge in new Covid-19 cases.

“We do support the government in terms of following regulations, even though we are taking them to court. We will not be telling people to go and buy Carling Black Label to vote,” Rust told Sowetan.

“But we all know that lots of us still have Carling Black Label in our fridges. So the game is happening and the game is continuing. The votes are still coming in. Just because we can’t sell beer, it doesn't mean we are not going to give our fans something to look forward to.

“Obviously, we got some beers in our fridges and one thing that last year taught us is we don’t know when the next lockdown is coming. We’ve seen behaviour change where people got some stock at home.”

With the ban likely to continue as Covid numbers continue to escalate daily, Rush also expects the number of votes to drop in the coming days.

“We’ve seen a drop in the votes but not a massive drop off, to be honest. The votes will drop, but we got more than enough to put together a team. Even if people stop voting now, the game will continue. The show will go on. We will still have an epic game.”

There are players in the starting line-up who could miss the match due to contract issues or injuries. A player like Dumisani Zuma is unlikely to take part as he is still out with an injury, while he has also been linked with a move to Swallows. Zakhele Lepasa at Pirates is also struggling with injury after missing the better part of the season and both players are currently in the starting line-up.

Itumeleng Khune of Chiefs and Happy Jele of Pirates have more votes than any other players, according to Rush.

Latest line-ups as voted for by fans: