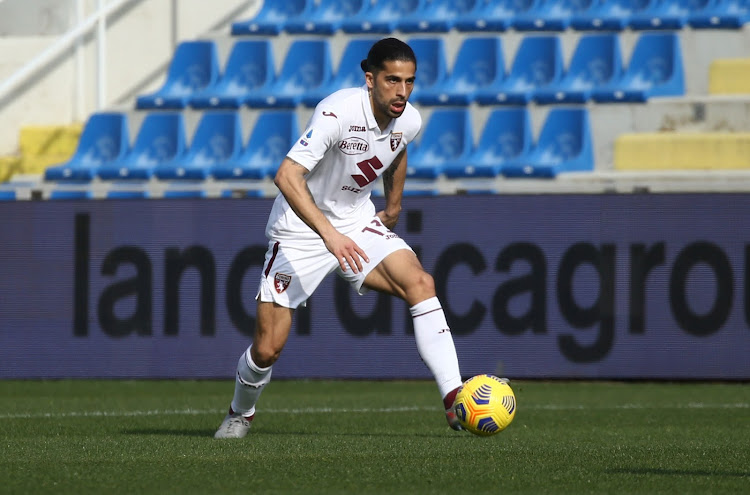 Switzerland defender Ricardo Rodriguez issued a warning to his team mates for their European Championship opener against Wales on Saturday - give Gareth Bale space to play at your own peril.

The Swiss left back says Bale is key to Welsh chances of success in the Group A clash in Baku on Saturday.

"He's undoubtedly a good player and has a lot of experience. But all together we can stop him," Rodriguez said.

"We need to cover tightly and leave little space because once Bale turns, it will be difficult to stop him," Rodriguez told reporters as the Swiss continued training in the Azerbaijan capital.

The tournament is also a chance for the 28-year-old Rodriguez to find possible club suitors after a disappointing season at Serie A strugglers Torino, where he played less than half of their league matches.

He moved to Torino at the start of the 2020-21 season after three years at AC Milan and agreed the European Championship might be a showcase for him.

"That's what tournaments are for, but I'm not going to worry myself too much about this. Instead, I’ll approach the games as I usually do," he said.

"I am ready, like the entire team. We are well prepared and have had tough training sessions," Rodriguez added.