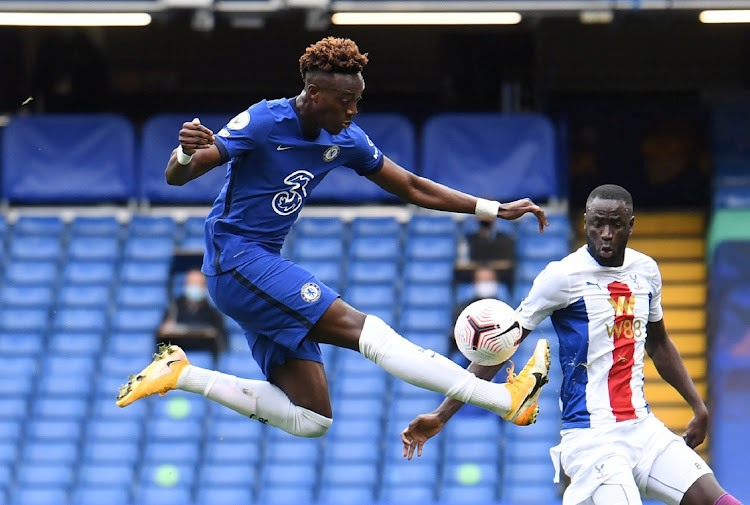 Abraham is Chelsea's top scorer this season with 12 goals in all competitions but has found himself marginalised at the London club since the arrival of German manager Thomas Tuchel in January.

British media have reported England international Abraham, whose Chelsea contract is due to end in June 2023, as West Ham's transfer target this summer.

"If that's the figure and that's what's being said, we are ruled out," Moyes said.

"I don't think we will be making a purchase of that for any one player. I'd be surprised if we were."