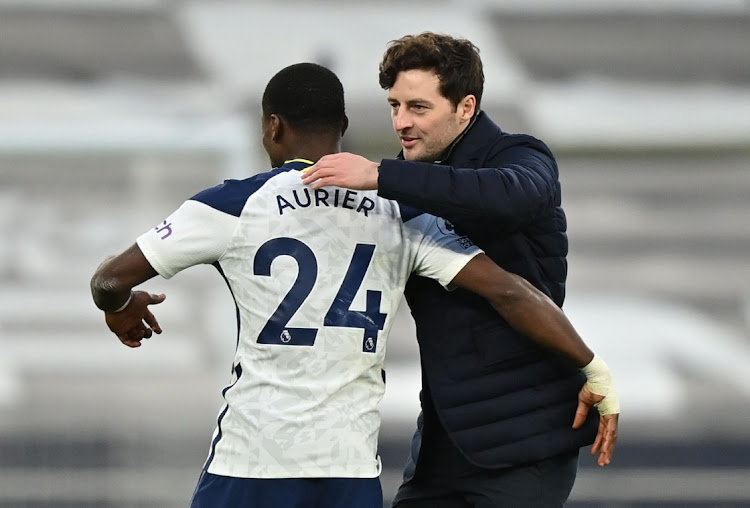 Tottenham Hotspur forward Gareth Bale said caretaker manager Ryan Mason's halftime team talk had given them the platform to take control of Wednesday's Premier League game against Southampton and emerge with the 2-1 victory.

Mason, 29, was put in charge after Jose Mourinho was sacked on Monday but his stint at the helm looked set to start with a defeat as Danny Ings headed Southampton into a halftime lead.

However, Tottenham emerged for the second half looking much sharper and after Bale equalised Son Heung-min fired a late winner from the penalty spot.

"They came at us and pushed hard first half," Bale, who was restored to the starting line-up for the first time since mid-March, told Sky Sports. "We have only had a couple of days with the new manager to try to do a couple of things.

"We had a good chat at halftime. We had a few positional issues and needed to be more patient. It was a very good team talk. We came out in the second half, controlled the game, and deserved the victory."

The win lifted Tottenham up to sixth place on 53 points, two points behind fourth-placed Chelsea, who have a game in hand. Bale said victory was vital as Spurs look to snatch a place in the top four and secure a Champions League spot next season.

"It was important," he said. "It gives us a chance of top four and we will fight until the end."

Mason described a feeling of "massive relief" after his first game in charge.

"First of all the feeling is a massive relief. It's been a whirlwind the last two or three days but thankfully we got the win and most importantly I felt second half we were outstanding," Mason, who retired in 2018 because of complications from a head injury, told reporters.

"The performance, the commitment, the energy was brilliant because I thought in the first half we found it very difficult."

Mason, who became the youngest manager in the Premier League's history, was clam and composed on the touchline and his decision to restore Bale to the starting line-up for the first time since mid-March proved inspired.

"Gareth's an exceptional player, he's had an exceptional career," Mason, who played alongside Bale during the Welshman's first spell at Tottenham, said. "Especially when you don't have (injured) Harry (Kane) in the team you need someone who can produce moments in the final third."

Mason, who has been put in charge for the rest of the season, managed in one game what Mourinho managed only once in 14 games - overturning a halftime deficit.

"It was just about giving them the belief, the energy, to have the bravery to play and express themselves but within that we had to compete as well because I felt there were some situations in the first half where they were quicker to the first ball," Mason said.

Tottenham, one of six English teams to have signed up for the breakaway Super League before withdrawing, next face Manchester City in the League Cup final at Wembley on Sunday as they look to land their first major trophy since 2008.