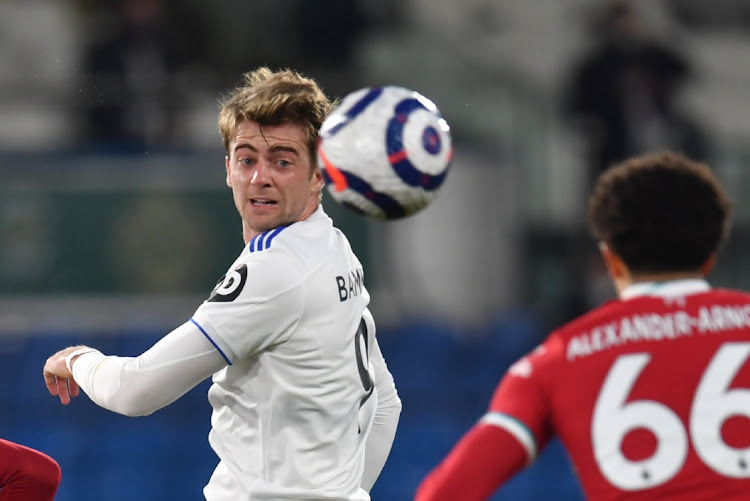 Leeds United striker Patrick Bamford said he is amazed by the outrage sparked by the proposed breakaway Super League but rued the fact there was not similar energy direction into the fight against racism in football.

Some of Europe's major clubs from England, Spain and Italy are proposing to form their own elite Super League, with the move triggering widespread criticism across the sport and society.

Bamford, speaking after Leeds' 1-1 Premier League draw with Liverpool, said football was "for the fans" and that it was important to draw a line in the sand.

"From what I've seen on Twitter, I haven't seen one football fan who's happy about it," Bamford told Sky Sports when asked about the breakaway league. "Football is for the fans. Without fans, clubs would be nothing. It's important we stand our ground.

"It's amazing the amount of uproar that comes into the game when someone's pocket is being hurt. It's a shame it's not like this with everything that's going wrong in the game like racism."

A host of players at Premier League clubs have been targeted by online racial abuse, including Manchester United trio Anthony Martial, Axel Tuanzebe and Marcus Rashford, and Chelsea's Reece James.

Bamford said that while the Super League plans were a major talking point off the pitch, the players did not give it much thought during games.

"It's something we talk about but it's not a big distraction - once you get on the pitch, you're not thinking about it," he added.

Liverpool midfielder James Milner said he had plenty of questions about the breakaway league, adding: "My personal opinion is I don't like it and hopefully it doesn't happen."

Former England international Gary Lineker praised Milner for speaking out, saying it is not easy for players to go against club owners.

"They've been placed in an invidious position. I'm sure all the players feel the same. If they stand together with their fans it will always be remembered," Lineker said.