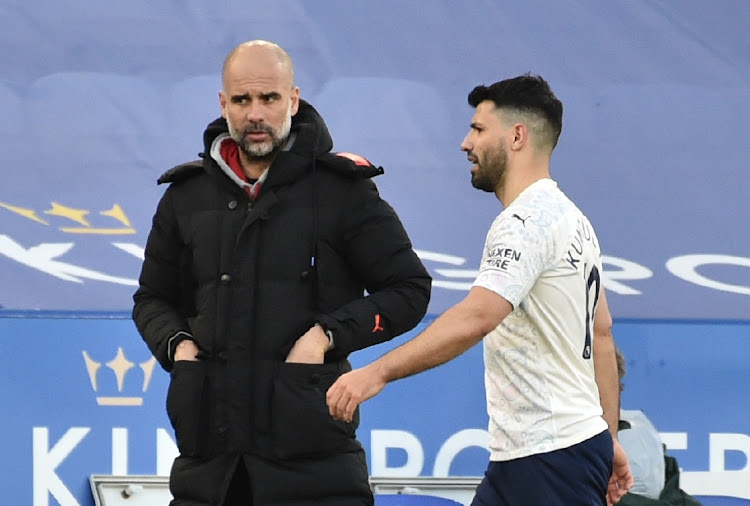 Borussia Dortmund invest heavily in the future of their squad and pay agents huge sums to bring in top young talent, Manchester City manager Pep Guardiola said ahead of Tuesday's Champions League quarter-final against the Germans.

Dortmund have recruited some of Europe's best youngsters such as Norway star Erling Haaland from RB Salzburg, striker Jadon Sancho from Manchester City and midfielder Jude Bellingham from Birmingham City.

"If any one person in the city of Manchester knows Borussia Dortmund, it's me," Guardiola said. "About the culture of that club, the way they play.

"I will not find one single player at Dortmund without quality.

Haaland was linked with a move to City after Sergio Aguero announced he would leave the Etihad club at the end of the season, but Guardiola has cooled speculation by saying they were unlikely to prioritise a new striker.

Guardiola said his squad rotation will be key if they are to have any chance of completing the quadruple this season.

No English side has ever won the league, both domestic cups and Europe's elite club competition in the same season but City are on track to do just that.

Guardiola's side lead the Premier League by 14 points and host Borussia Dortmund in the first leg of the Champions League quarter-finals on Tuesday.

They are also due to face Chelsea in the FA Cup semi-finals and play Tottenham Hotspur in the League Cup final later this month.

"I rotate because it is not possible to play every day," Guardiola told the club website. "They are human beings, not machines.

"To win all competitions in this year without spectators, when we start later and finish earlier, you cannot be there where we are if you don't rotate.

"We don't have even one midweek off. No player can do that and be ready mentally every game. So, I rotate them.

"I trust my players so much. They don't trust me but I trust them with their quality."

City host Leeds United in the league on Saturday after facing Dortmund.